With a performance reminiscent of many from his American League Cy Young Award season of two years ago, Rick Porcello had the fans at Fenway Park roaring in the late stages of Thursday’s gem, which resulted in a 6-3 victory for the 10-2 Red Sox in the rubber match of a three-game series against the Yankees.

The sinkerballer took a no-hitter into the seventh, but Aaron Judge ended the bid by leading off that frame with a rocket double (115.7-mph exit velocity) to center. Not to worry though, Porcello got right back on track from there. 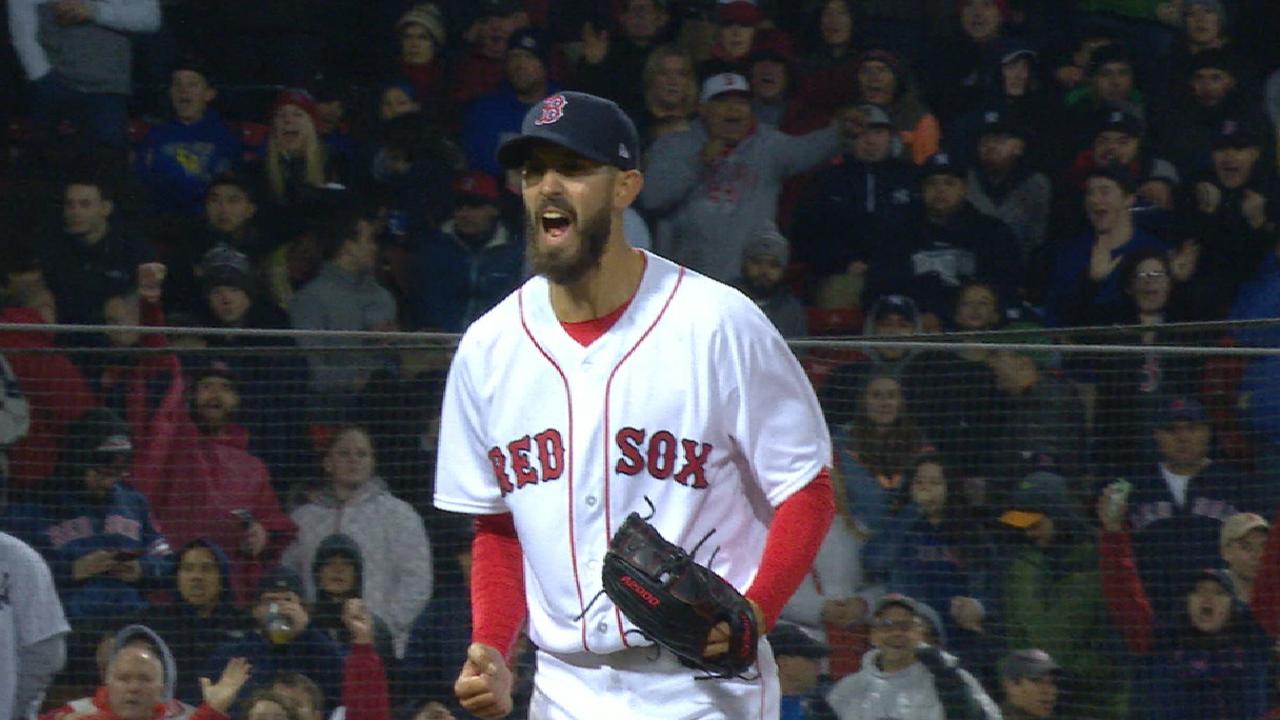