he way the Red Sox figured it, the best way to warm up Fenway Park on a sub-40-degree Tuesday night was to bash a barrage of hits in their first rivalry matchup against the Yankees this season.

Behind a monster performance by Mookie Betts and a strong outing from the mound by ace Chris Sale, the red-hot Sox made it nine wins in a row by thumping the Yankees, 14-1.

For the Red Sox, there were many big performances. It started with leadoff man Betts, who went 4-for-4, reached base five times, scored five times and had a grand slam. Betts became the first Red Sox player to have four hits, four runs and four RBIs in a game against the Yankees since the RBI became an official stat in 1920. 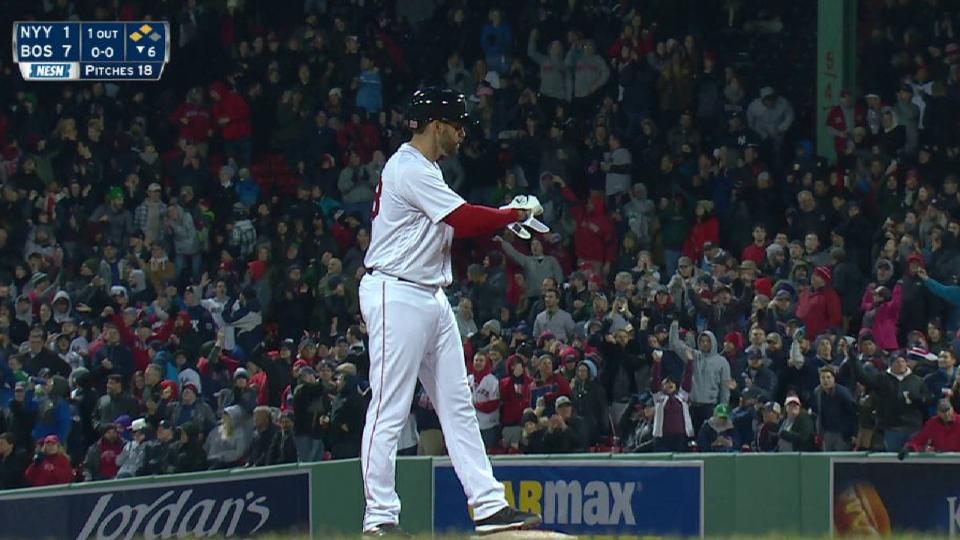