Firefighters in Geneva were called to Hogarth Avenue for a reported structure fire.

Crews on-scene confirmed the initial report of a fire at 30 Hogarth Street. The Geneva Fire Department and Finger Lakes Ambulance were called to the scene. Firefighters were focusing their energy on the roof of the structure, and reports from the scene suggest that the fire may have started in the attic.

Smoke could be seen coming from the structure around 11 p.m.

On Monday, reports indicated that loose batteries may have been the cause of the fire, which kept crews busy for around two hours. While the investigation remains active, first responders say that batteries being stored in a metal storage container may have played a role.

Happening Now! CFPA member John Greco (@johngreco286) is on scene of a working house fire in Geneva, NY. Stay tuned for more from the scene. pic.twitter.com/q5NdXYLOA9 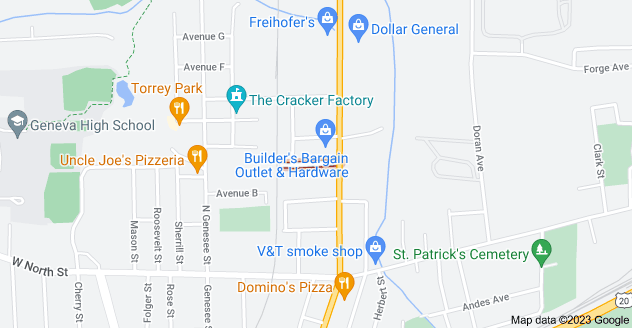