Adam Jones cracked a two-run homer to highlight a five-run seventh inning as the Orioles broke through against Masahiro Tanaka, then held on for a 5-2 victory on Thursday night at Yankee Stadium.

Aaron Judge continued to pound Baltimore pitching, launching his second homer of the year to break up a taut duel in the sixth. That provided a lead for Tanaka, who had cruised to that point. Jonathan Schoop stroked a single before Jones cleared the left-field wall, giving the Orioles their first lead of the evening. 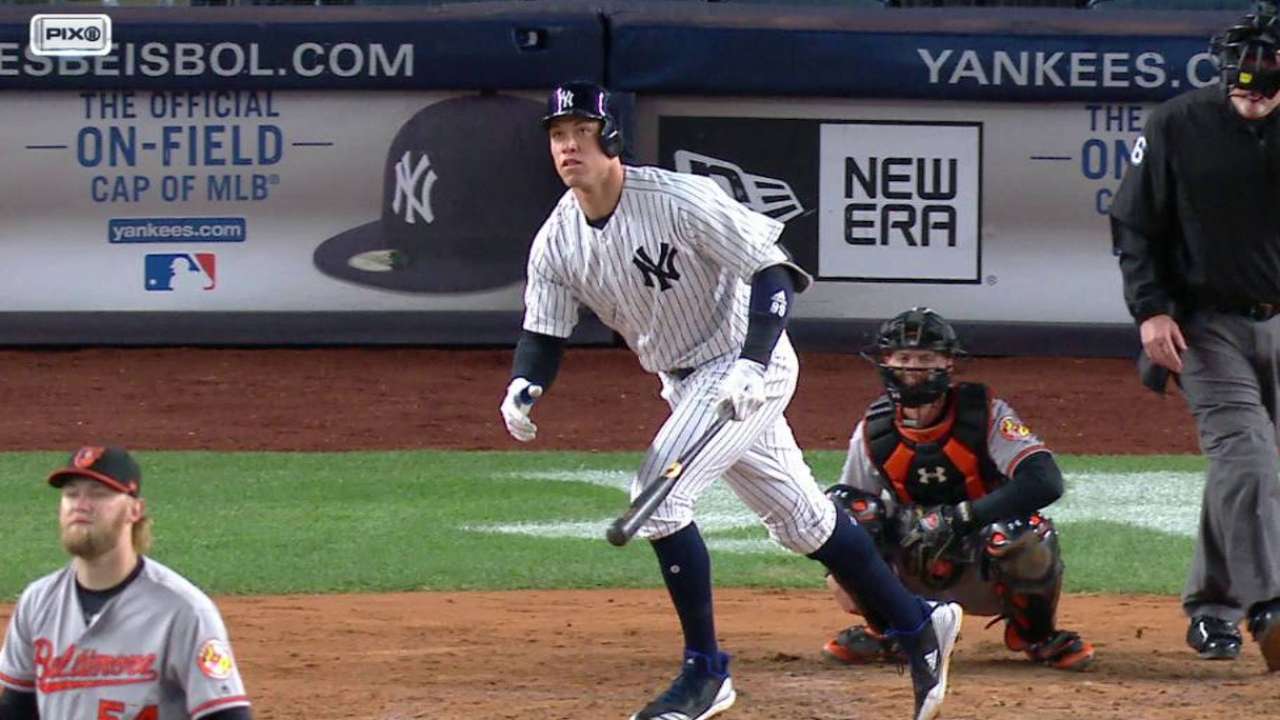