After a spring that lived up to his expectations of life as a member of the Yankees, Giancarlo Stanton is ready to embrace the challenges that await for the reigning National League Most Valuable Player Award winner, beginning the second phase of his career in Thursday’s season opener against the Blue Jays at Rogers Centre.

“There will be a lot of stuff going on in the beginning of the season,” Stanton said. “The main focus is to be ready between the lines, and the rest is going to be exciting, opening up both places — New York and Toronto. I’m just looking forward to getting the season going.”

Joining a roster that finished one victory from the World Series, Stanton could put the Yanks over the top. They will be banking on continued success from their key contributors, including emerging superstar Aaron Judge, who finished second in the American League MVP chase while becoming the Yankees’ first AL Rookie of the Year Award winner since Derek Jeter in 1996.

“The feeling is going to be the same,” Judge said. “It was an incredible year last year. What a team we had, one game away from the World Series. It was quite a run, but our ultimate goal is not only to make it to the World Series, but to win it.” 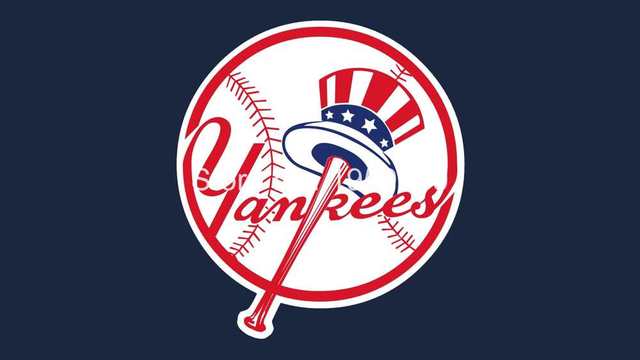