A 31-year-old was arraigned on multiple charges following a violent incident during the first half of March. 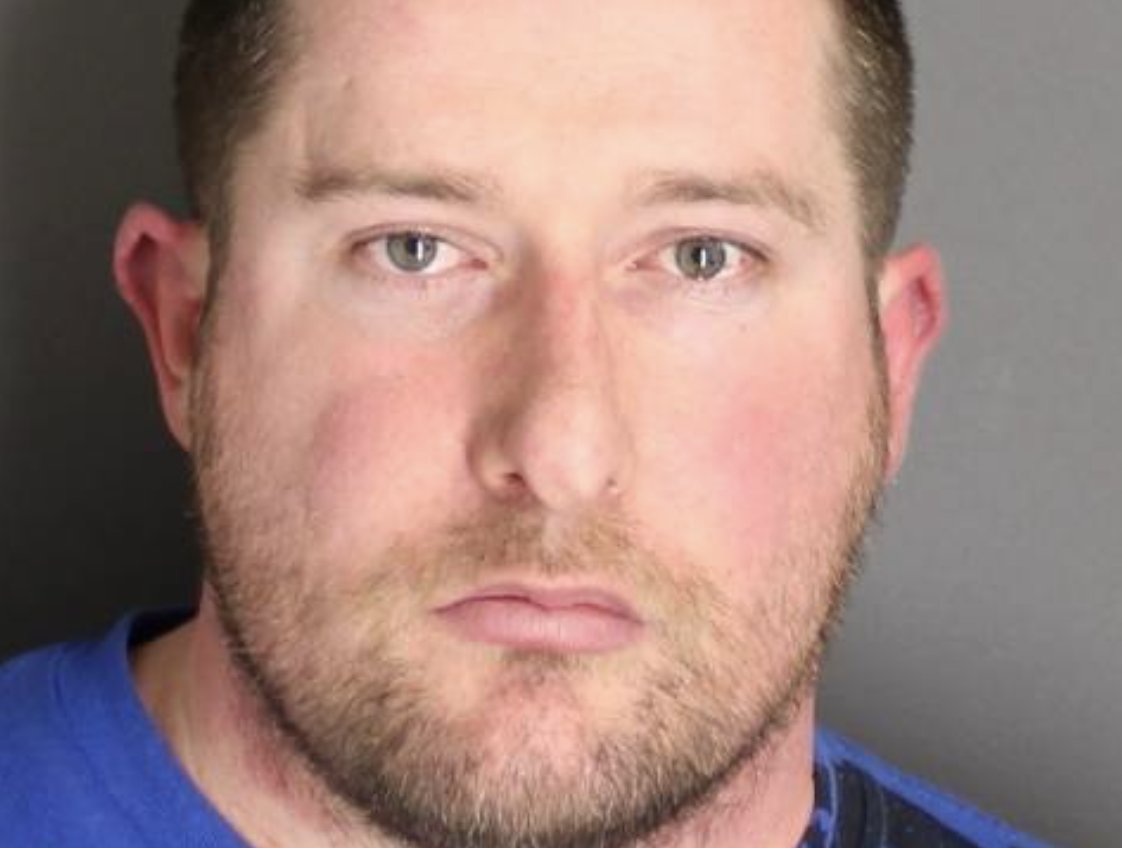 Police say Eib engaged in multiple violent outbursts, destroying property — doing so in the presence of a child.

A young child was present during the incidents, according to police.

Eib was arraigned in Canandaigua City Court and released on his own recognizance.