Police in Auburn have shed new light on the hit and run that took place over the weekend at the intersection of Barber and Spring streets.

The victim of the hit and run was identified as 34-year-old John McCandrew, of Auburn. He suffered serious injuries to his arm and leg and was transported to Upstate University Hospital.

The accident happened shortly before 11 p.m. on Saturday.

Auburn Deputy Police Chief Roger Anthony told the Auburn Citizen on Monday that McCandrew was walking eastbound on Barber Street when he was struck by a vehicle. That car, which authorities have not been able to locate — took off from the scene.

A relative of the victim did locate a piece of a vehicle roughly 100 yards from where the accident happened. However, it’s not clear if that piece is part of the vehicle involved in the hit and run.

Police have been trying to meet with McCandrew to gain more information about the incident, but noted that they were uncertain about his updated condition at the hospital. 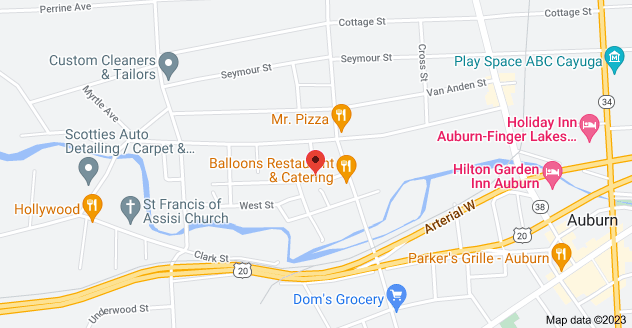