While details are still sporadic, the Walmart located on North Road in Seneca Falls was temporarily evacuated on Saturday.

A pipe is located on the outside of the building caused the evacuation. A fire alarm went off around 11 a.m. and customers were told by store associates that it ‘was not a false alarm’. They were instructed to leave immediately. A voice was then heard over the loudspeaker system stating that the store needed to be evacuated.

We’ve been told that over 75 customers were forced out of the store when the alarm went off. Some of them had not finished checking out, and had to leave their carts behind.

A group of 25 to 30 employees were seen gathering next to the retaining pond south of the store.

The Waterloo Fire Department was on-scene of the incident. It’s unclear what other companies were called.

This story will be updated as more information becomes available. Customers tell us that the store was evacuated around 11 a.m., but as of 1:55 p.m. the store was re-opened with customers flowing throughout normally.

Photos of the building, and pipe break were provided by Carrie Smalser: 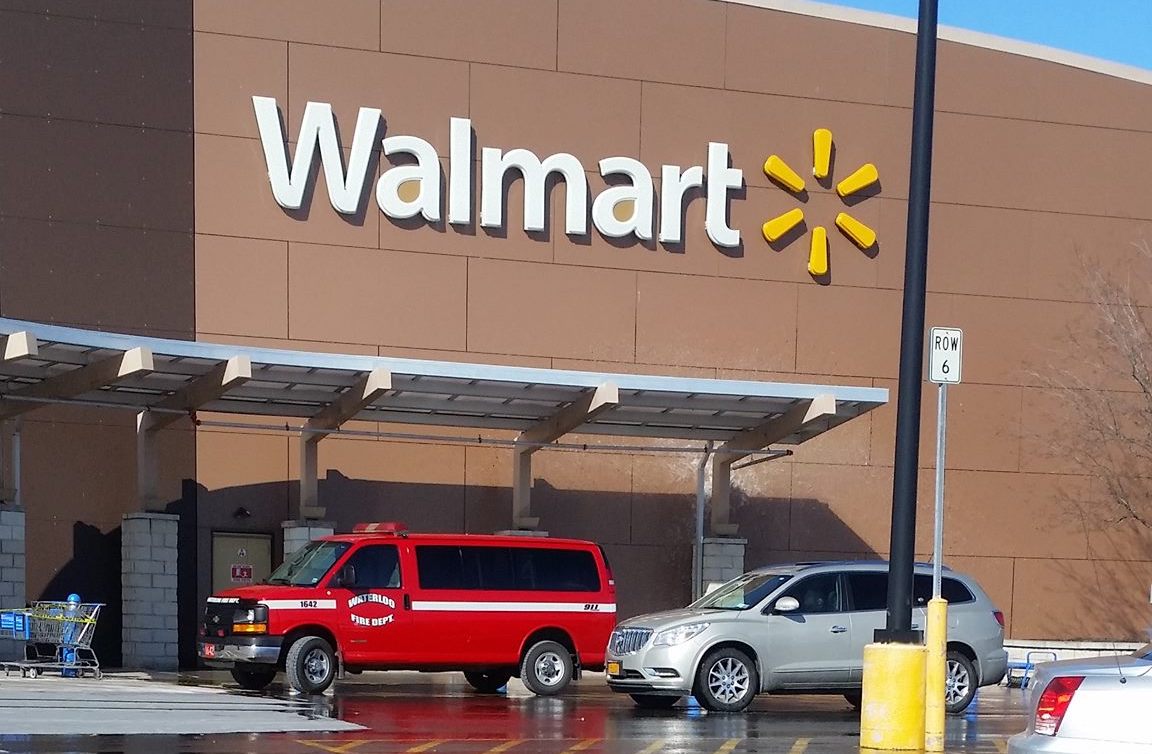 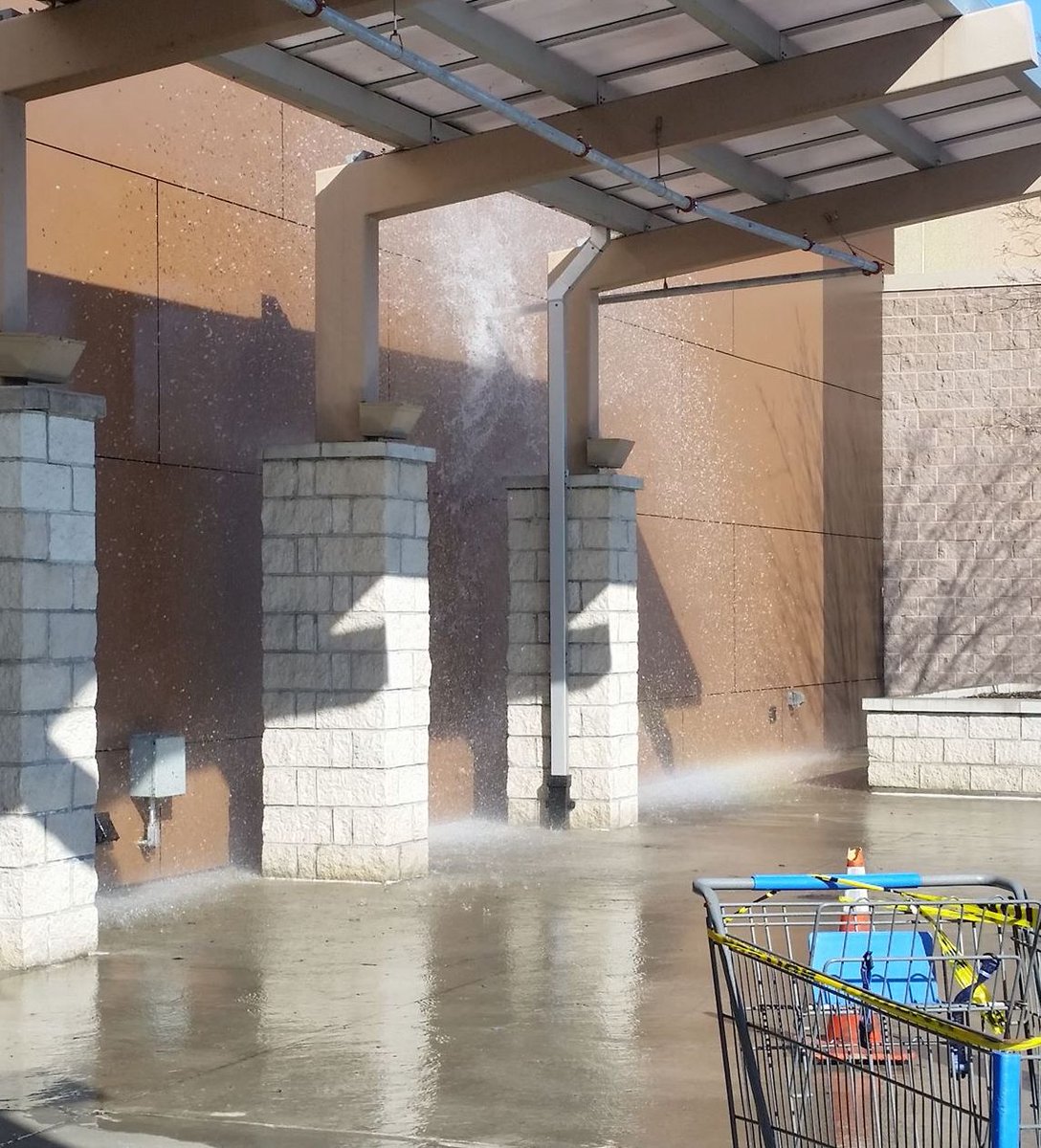