The Seneca Falls Police Department says the investigation stemmed from a 2017 incident, and resulted in Steven W. Knight, 33, being charged with one count of third-degree rape.

Police say Knight had sexual intercourse with an unidentified 15-year-old female, which prompted the charge.

He was arraigned in Seneca Falls Town Court and committed to the Seneca County Correctional Facility on no bail. 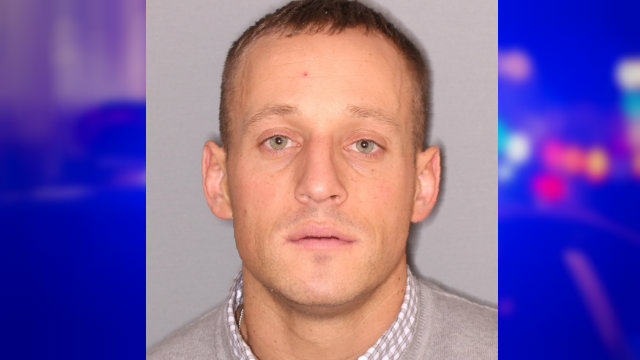