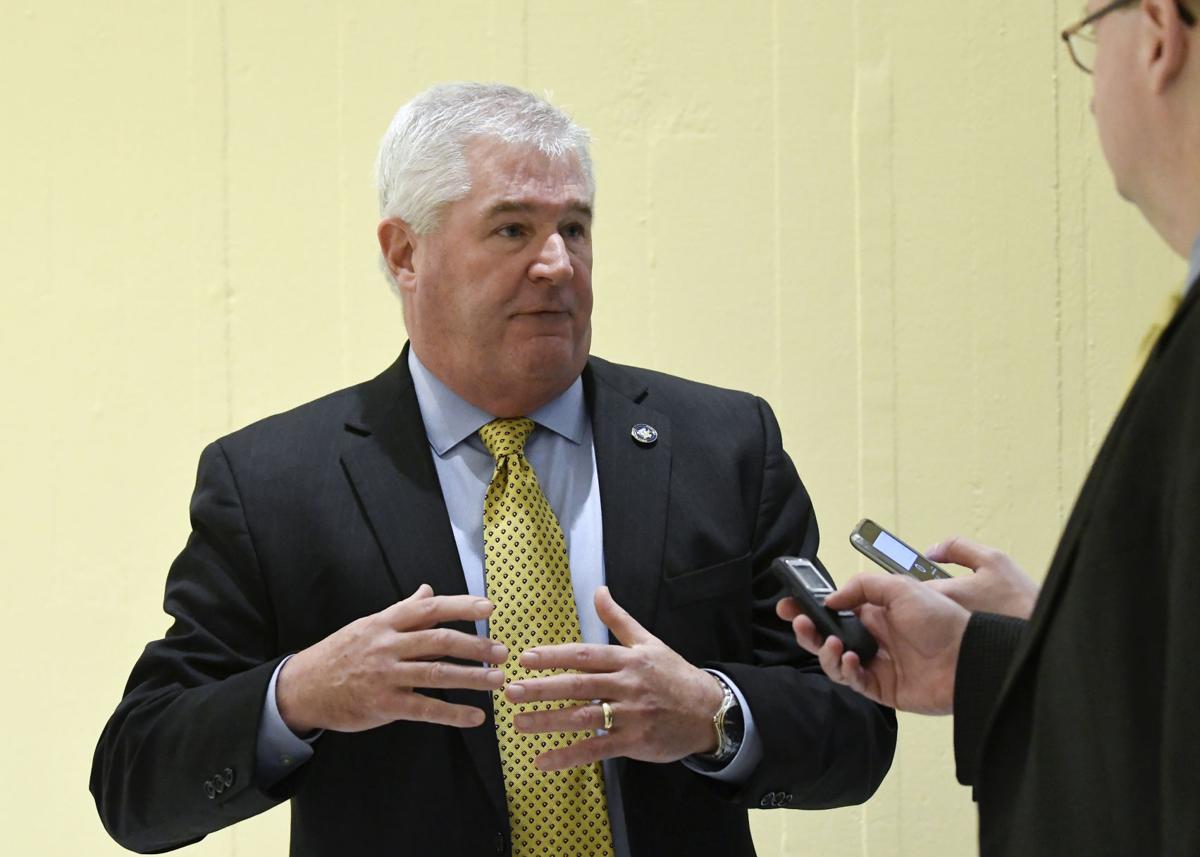 Kolb has been a leader in state government since 2009 when his colleagues elected him Assembly Minority Leader. He was first elected to the Assembly in 2000. A resident of Canandaigua, his district includes all of Ontario County and a portion of Seneca County.

As a former business owner and chief operator of another business, Kolb gained valuable business experience before starting his Assembly service. He was the co-founder of North American Filter Corp, as well as the former President/COO of Refractron Technologies Corp., both located in Newark.