A Newark man died outside a residence on State Route 31 after slipping on ice, and striking his head.

According to police, the 60-year-old was found unconscious and had been laying there for an unknown amount of time before authorities located him. 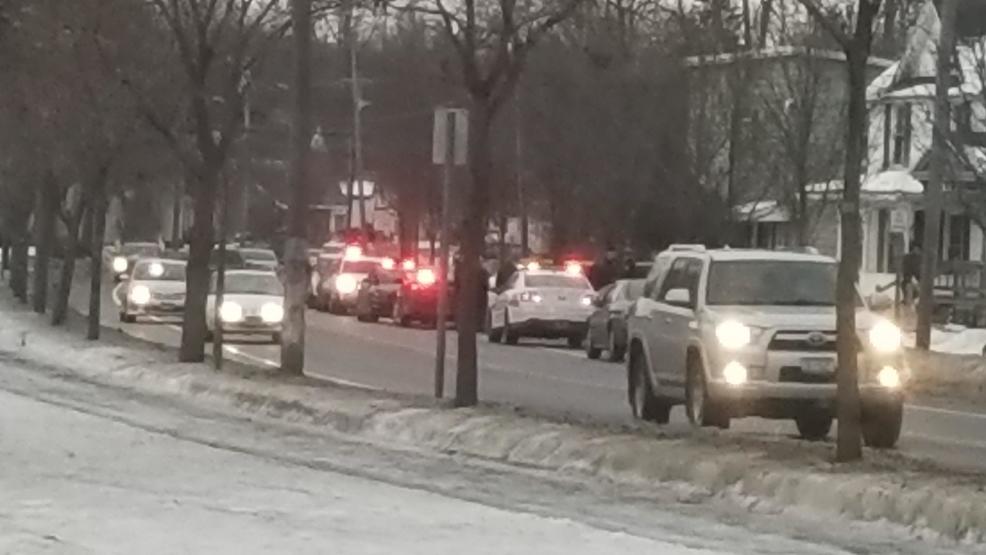 The man was taken to Newark-Wayne Hospital, where staff worked on him for two and a half hours. He was pronounced dead at the hospital, according to officials in Newark.