On Friday around 8:26 pm Seneca Falls Police responded to an incident involving a young child walking down a street, unclothed, in extremely cold weather.

Police say Aaron and Beth Magnum, 35- and 29-years-old respectively, were charged with endangering the welfare of a child. The charges stem from an incident where a neighbor found the couple’s child walking down the sidewalk near their home – unclothed, in frigid cold temperatures. 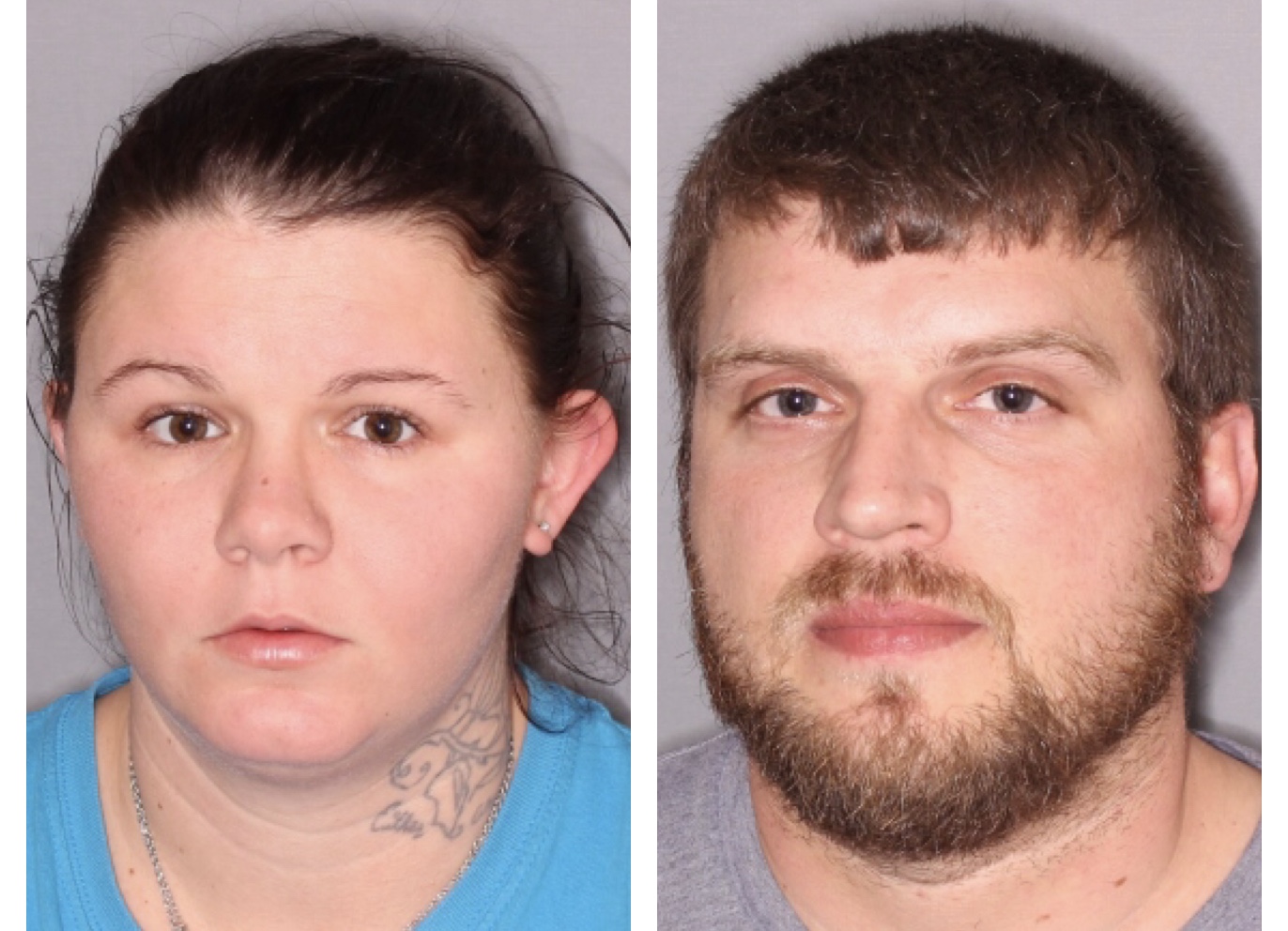 The child was checked over by North Seneca Ambulance. According to police, the child didn’t suffer any injuries as result of the incident.

Both are due back in court on January 10th. Child Protective Services was notified. They’ve begun an investigation into the incident, according to police.