Police say a Seneca Falls man was arrested on multiple charges, including one felony, after choking and repeatedly kicking a female victim during a domestic incident. 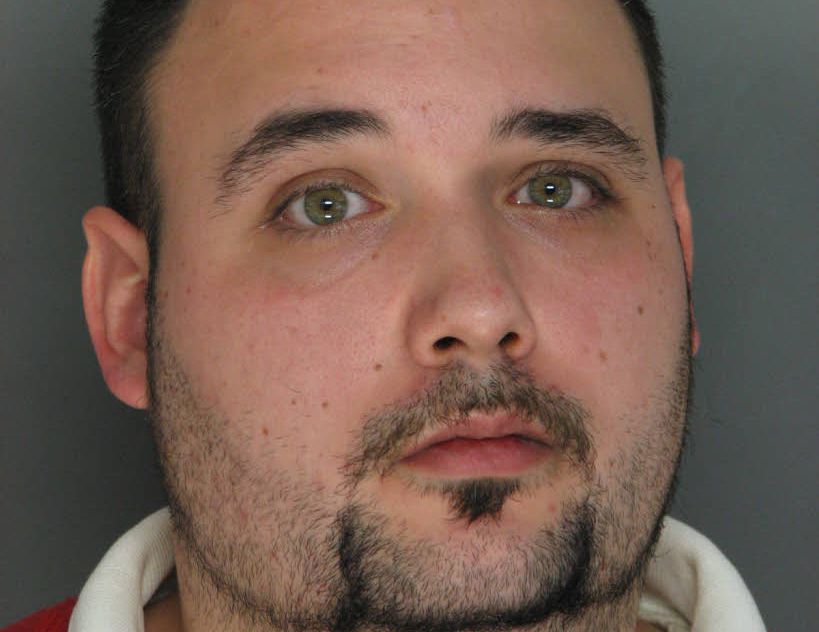 Police say that Morseman is accused of grabbing a female victim by the neck, impeding her breathing. He is also accused of pushing that female to the ground, kicking her repeatedly.

He was subsequently charged with criminal obstruction of breathing, second-degree harassment, and aggravated family offense – a felony.

Morseman was processed and arraigned in Junius Town Court and remanded to the Seneca County Correctional Facility in lieu of $1,000 cash bail.

He is scheduled to appear in Seneca Falls Town Court on December 28th. An order of protection was issued for the victim, according to police.