Walking outside this morning might have felt like a shock for some, as the Finger Lakes experienced temperatures that haven’t been seen in recent memory.

Forecasters say the temperatures will continue falling through Thursday, which will mean that staying warm, bundled up, and keeping children and pets safe is a priority. The National Weather Service has issued Winter Weather Advisories for Monroe, Wayne, and Northern Cayuga counties in the Finger Lakes region. While Wind Chill Advisories are active for other parts of the area. See below for the latest on those advisories, including the quick-breakdown of information important for those heading out in the next 24 to 48 hours.

It won’t just be chilly, though. Forecasters are calling this dangerously cold weather, which could lead to hypothermia or frostbite. Those with pets are urged to keep them indoors during this dangerously cold period. As most forecasters have indicated thus far, travel conditions will vary wildly over the next two days. Some areas will see breaks of sun — while other areas could be near-whiteout conditions. 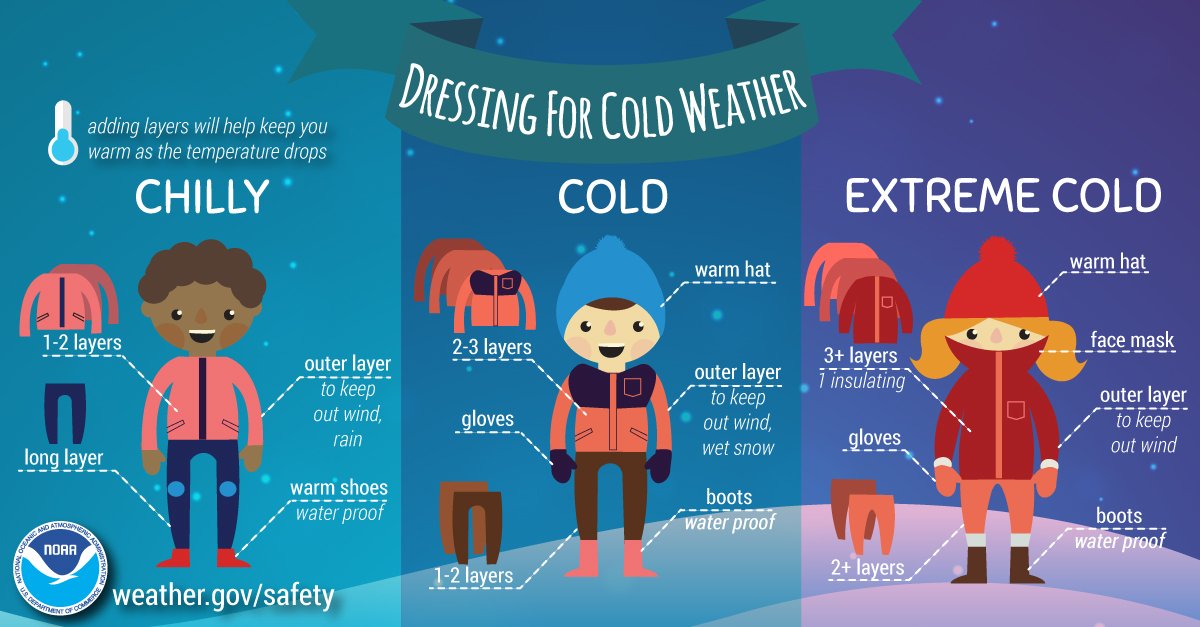 WHEN: Until 7 pm
WHERE: Northern Cayuga, Monroe and Wayne counties
WHAT: Lake effect snow expected. Plan on difficult travel conditions, including during the morning commute on Wednesday. Total snow accumulations of 4 to 8 inches are expected in the most persistent lake snows.

Dress for the #weather – do not risk #frostbite or #hypothermia / protect your pets too! Keep them inside! Travel safely. Take care. @CTVWindsor #winter pic.twitter.com/MPePHwHxTf

Remember your pets during this cold snap as highs will be in the teens and lows in the single digits with wind chill below zero. pic.twitter.com/zVU8kgYj21

The cold is coming pic.twitter.com/O2thuHVcCp

Coldest temp since March 5th (3) in #ROC. Down to 5 officially! pic.twitter.com/4URoxGZyob

Windchill is based on the rate of heat loss from exposed skin caused by wind & cold. As the wind increases, it draws heat from the body, driving down skin temp & eventually the internal body temp. Therefore, the wind makes it FEEL much colder. Safety Tips: https://t.co/NcNI8xmMo8 pic.twitter.com/cMurIAOv7t

Very cold temperatures tonight with Wind Chill Advisories in effect where wind chills will be at or below -15 F. Here's a look at the expected wind chill values tonight. Stay warm! #nywx #pawx pic.twitter.com/9NUlkhjs66

The pier is literally just a sheet of ice! Brutally cold down there could only stay for 60 seconds! pic.twitter.com/jIIOnyF3pN