Crews were called to an early-morning second-alarm fire in Scipio on Tuesday.

The call came in around 5:30, according to first responders and scanner traffic. They tell us that the home at 1756 Fleming Scipio Townline Road was not occupied. However, it’s unclear if any injuries were reported at the scene. 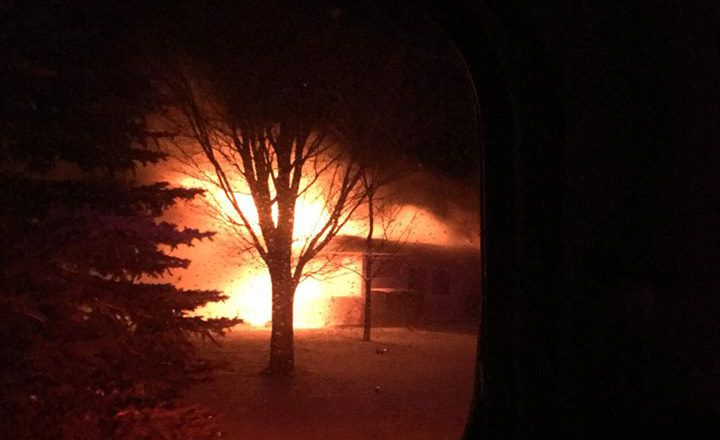 Moravia and Fleming fire departments also had units standing by at other stations, covering for crews that were battling the fire in Poplar Ridge.

First responders say the fire was out within two hours, and that overhaul has since been completed at the scene.