#ICYMI will be a weekly feature to FingerLakes1.com, recapping the biggest headlines of the week from around the region. We begin over the busy, holiday weekend — as readers try to catch up on what’s happening in the region. Look for it weekly, on Saturday’s exclusively on FingerLakes1.com

Here are the most-read local headlines for the final week before Christmas (December 17th – 23rd):

It took crews hours to contend with the fire at Page Trucking on Trombley Road in Brutus. The garage, which was filled with fuel and chemicals allowed the fire to move and spread quickly. Dramatic photos and video from the scene were captured by FL1 News readers, who stood in awe as first responders drenched the blaze. No injuries were reported. – Read the FULL-STORY here

Police in Penn Yan took a 15-year-old student into custody after Penn Yan Central School District Superintendent Howard Dennis said they received word of a threat against another student. The threat prompted a ‘lockout’ which is an elevated security status, different than a traditional ‘lockdown’. The 15-year-old was charged with felony making a terroristic threat. – Read the FULL-STORY here.

Authorities say Greece resident, and ex-wife of an owner at the Apple Farm in Victor was indicted on felony arson charges after grand jury proceedings. Karen Bahai, 57, of Greece was identified as the ex-wife of one of the business’s owners. Authorities say that the case will be handled in Ontario County Court, moving it from the previous setting of Victor Town Court. – Read the FULL-STORY here.

Wayne County Sheriff Barry Virts says an investigation is underway, and locals are calling an alert neighbor on Hogback Hill Road a hero after a house fire on Wednesday morning. The fire prompted a heavy response from Wayne County fire departments, and a similarly intense response from local officials who criticized the home’s owner for not having adequate alarms and smoke detectors. – Read the FULL-STORY here. 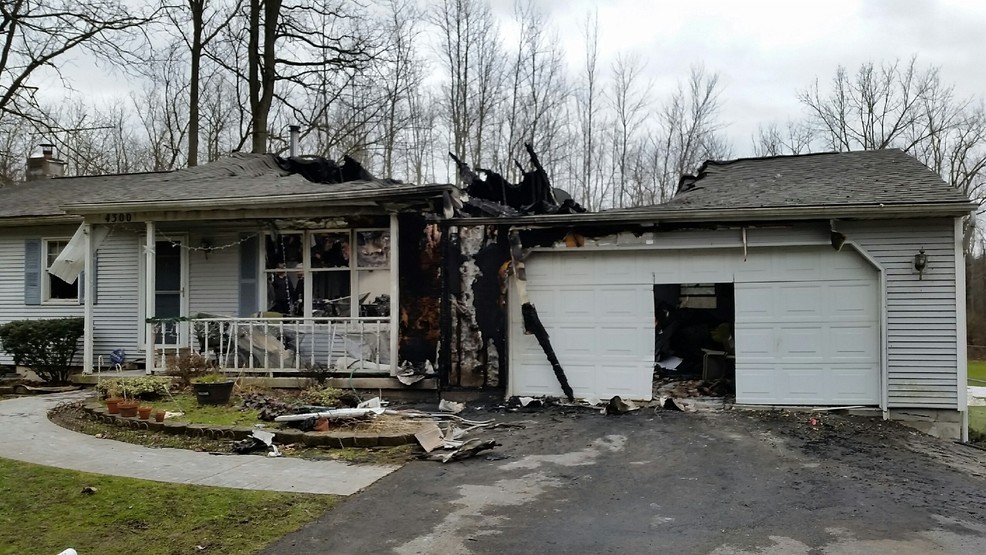 After the unexpected passing of Cameron Fowler, an 18-year-old Waterloo graduate, family members are planning a protest to get more attention on substance abuse. The event, which will be held on January 6th at 12 pm, will feature speakers, discussion opportunities and much more. “Cameron was loved by everyone. We’re trying to honor him, and accomplish something good. This is a problem that impacts every community,” said Jonathin Fowler, one of the event’s organizers. – Read the FULL-STORY here.