A wild game that ended late Tuesday made Bloomfield senior Patrick Geitner part of Section V history as he scored 50 points in a 101-99 double-overtime win against Honeoye.

And the point total wasn’t the historic part, but it was interesting that Geitner only hit two 3-point shots in reaching the half-century mark.

Geitner’s 50 points is believed to be a school record and he became the 23rd player in Section V history to score at least 50 points in a game, and the first to do so since Dontay Caruthers (East) did it in the 2013-14 season. 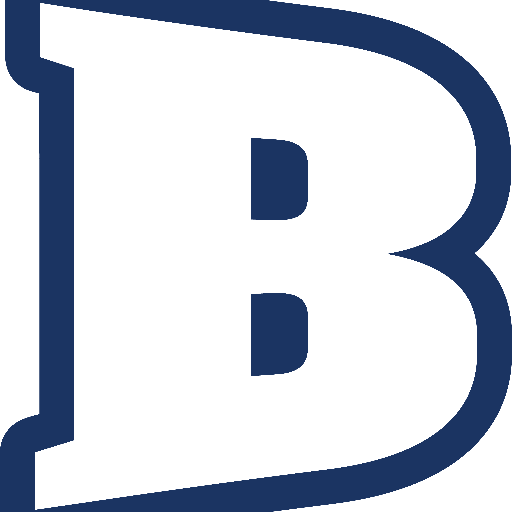