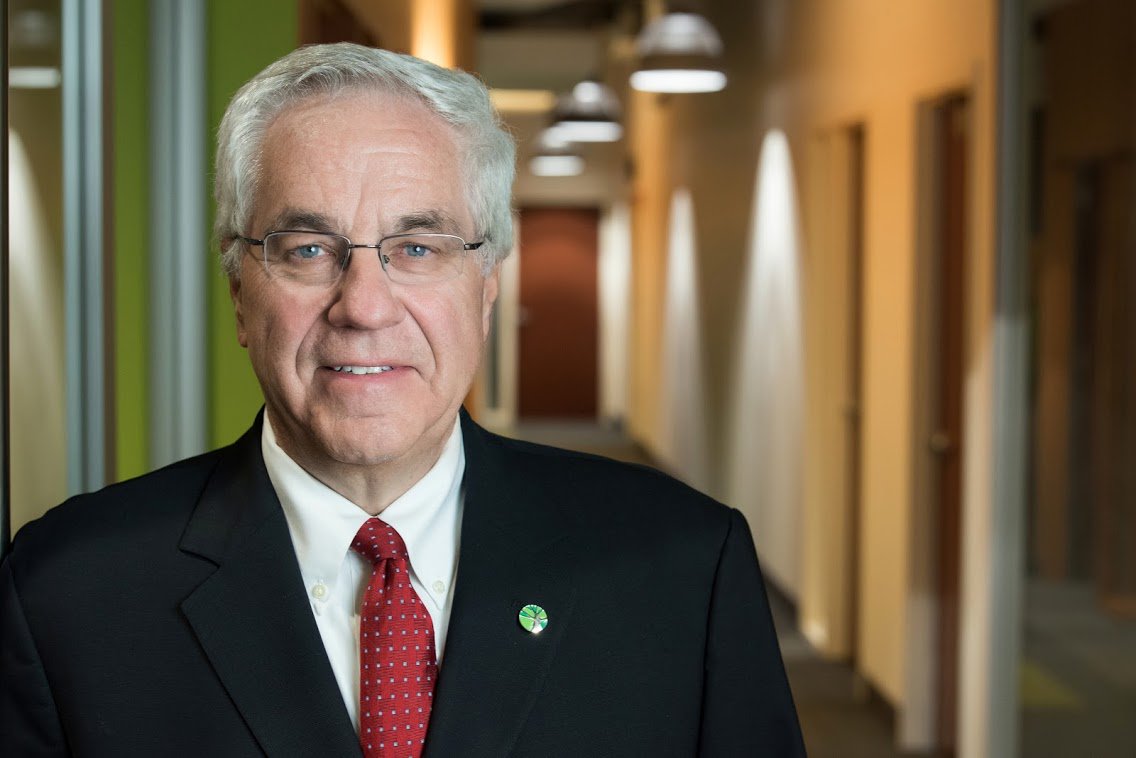 Bradford Jones retired from ITT Goulds Pumps as Plant Manager of Auburn Operations in 2007 after 32 years of service and served as Mayor of Seneca Falls from 1996 to 2000. He joined the Board of Directors in 1996 and assumed the role of Vice-Chair in 2006.

Vincent Sinicropi is a Certified Public Accountant currently with his own accounting and tax practice in Seneca Falls. For over twenty years he was a partner, with Scott Healy, in the CPA firm of Sinicropi & Healy, LLP along with its ancestor firms and his predecessor partners Neil Bergmark and John Butera. 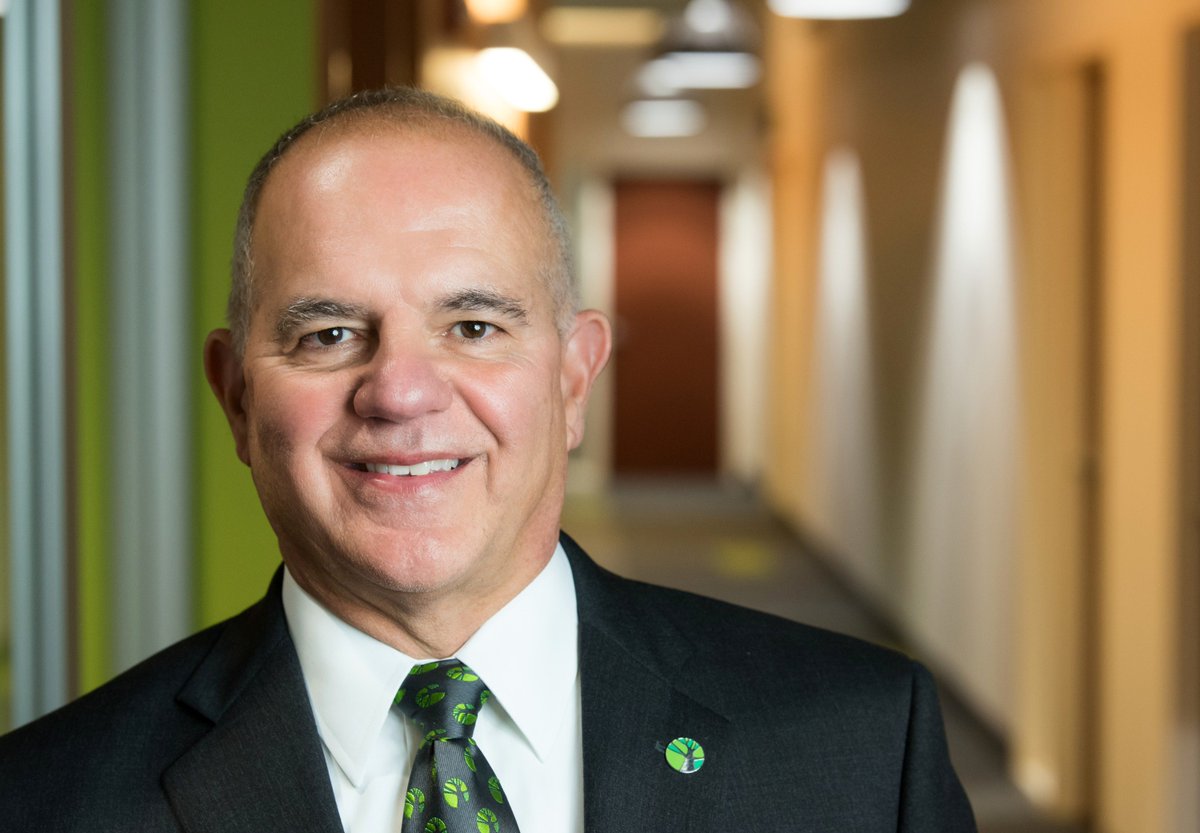 The firm had offices in Geneva, Newark and Seneca Falls. The firm of Sinicropi & Healy, LLP merged with the Rochester based CPA firm of EFP Rotenberg, LLP where Vince continued on as a partner for a number of years. He joined the Board of Directors in 1999 and has served as the Audit Committee Chair since 2006.

“It’s an honor to assume the role of Chairman of the Board,” noted Brad Jones. “I pledge to uphold the fiduciary responsibility of this position as it encompasses our shareholders, depositors, and employees. I wish to truly thank Bob Kernan for his dedication and service to our banking institution, as well as to his community.”