“We come up every year for this event,” Allen Picshaw, a Pennsylvania resident said as he grabbed a cup of hot chocolate for his daughter. “We started coming up two years ago, and now, it’s become one of our family, holiday traditions,” Allen added.

While the lights weren’t yet on, the feeling of the holiday season was in the air as street actors bellowed out lines from the famous film. Hours before the It’s a Wonderful Run 5K was getting ready to start, workers were frantically moving around the Seneca Falls Community Center, which serves as the hub for the race.

Ellen Bennett, and her husband James are from Massachusetts but make the annual trip to celebrate in Seneca Falls. “We’re both retired and things slow down in the winter. We do a lot of traveling during the summer months, but in the winter there isn’t quite as much going on, so when we found this festival — we gave it a try,” she said of their ending up in Seneca Falls.

The festival and 5K, which draw thousands to Town are the result of tireless efforts by organizers to ensure that the event goes off successfully.

Check out the photos below from the early-afternoon hours as things began picking up in downtown Seneca Falls. 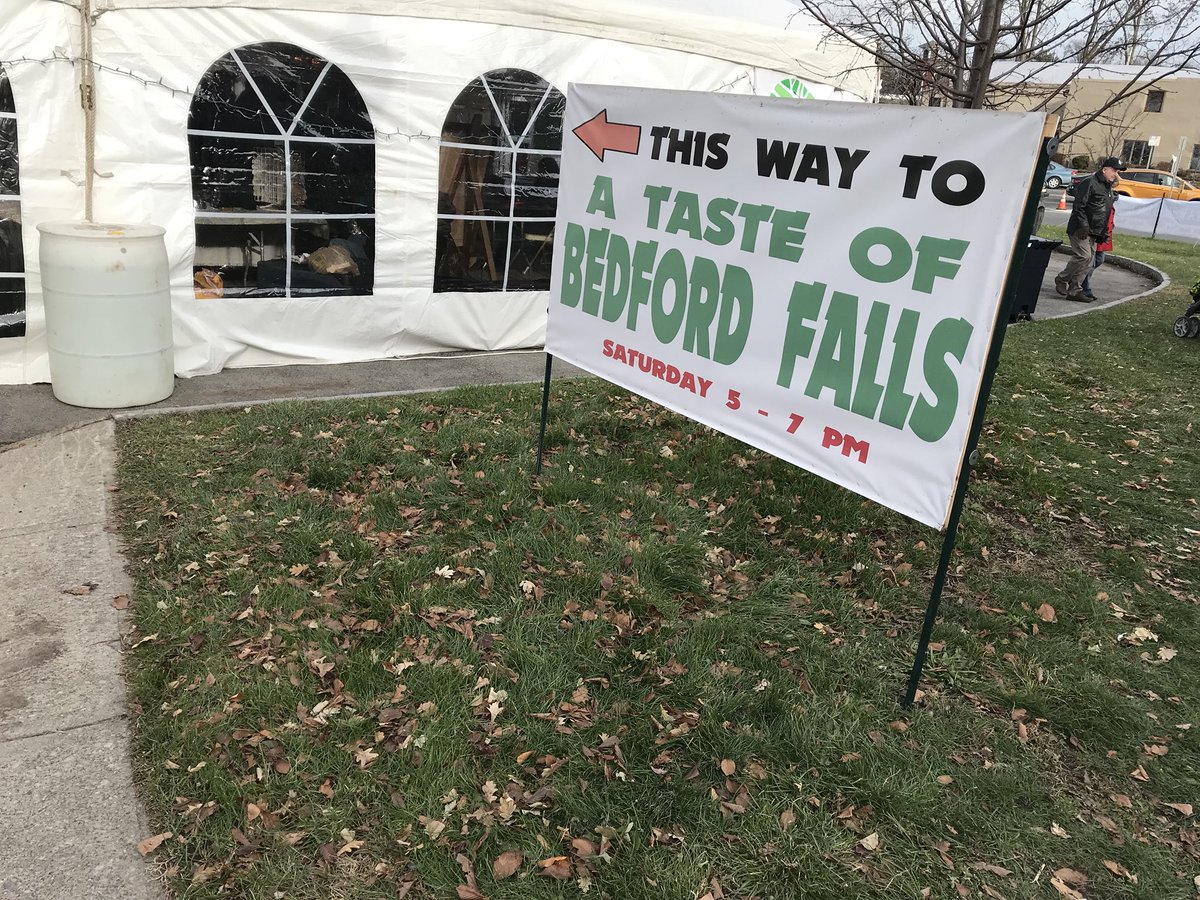 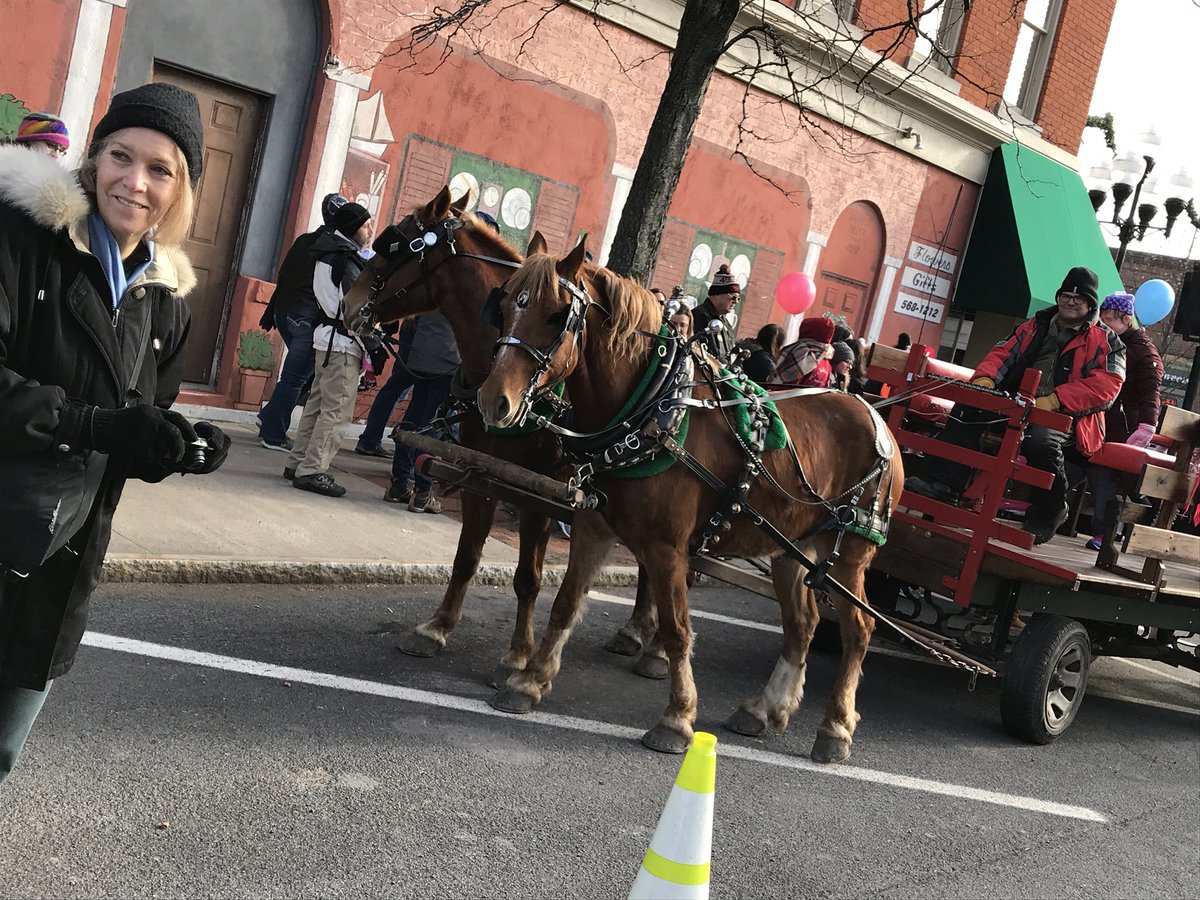 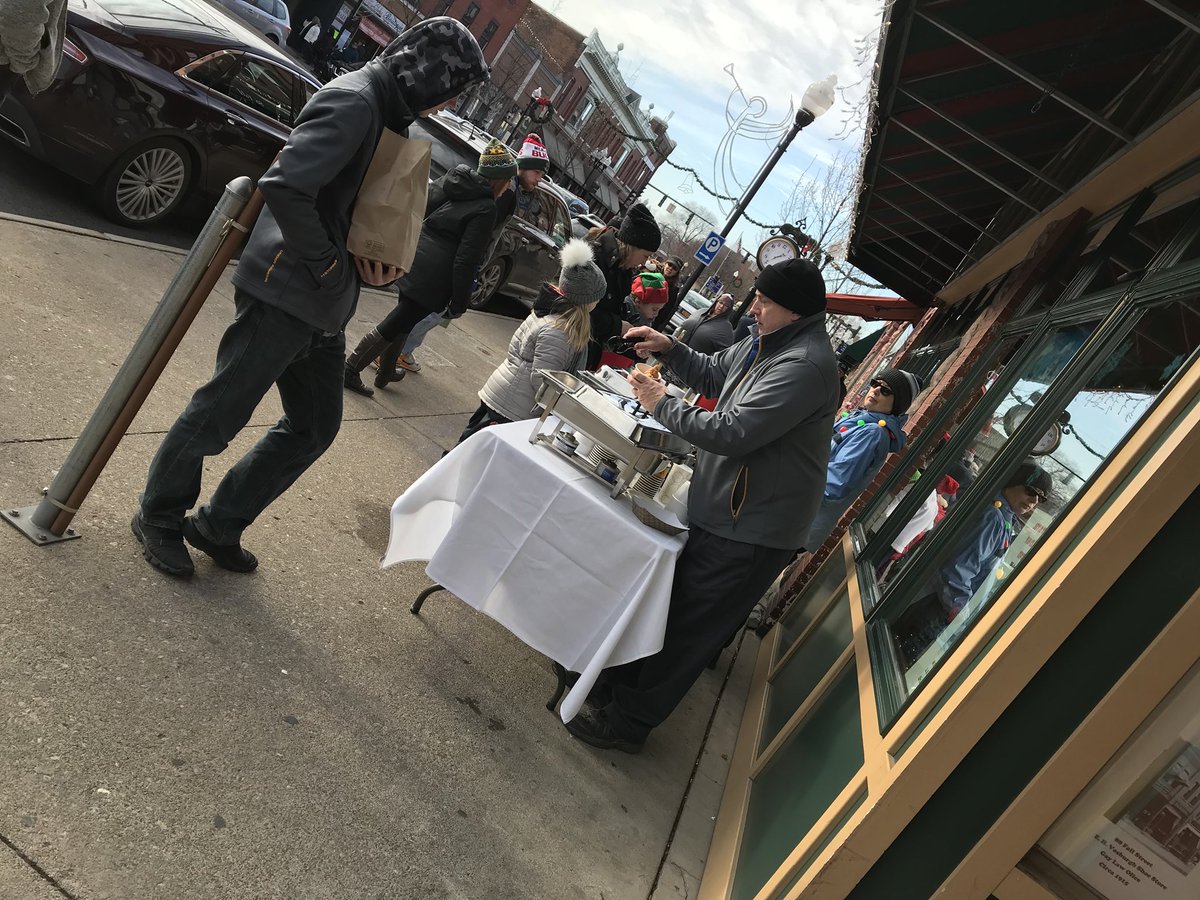 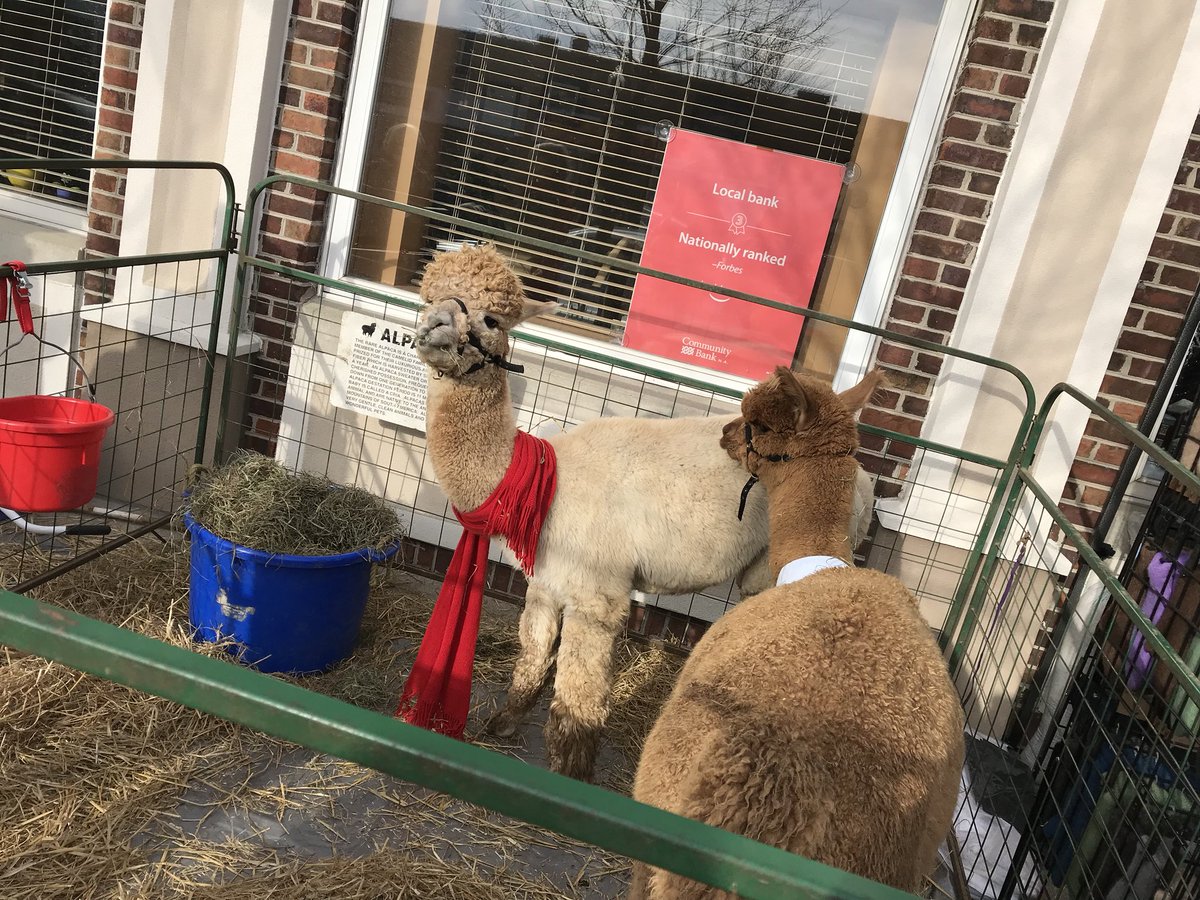 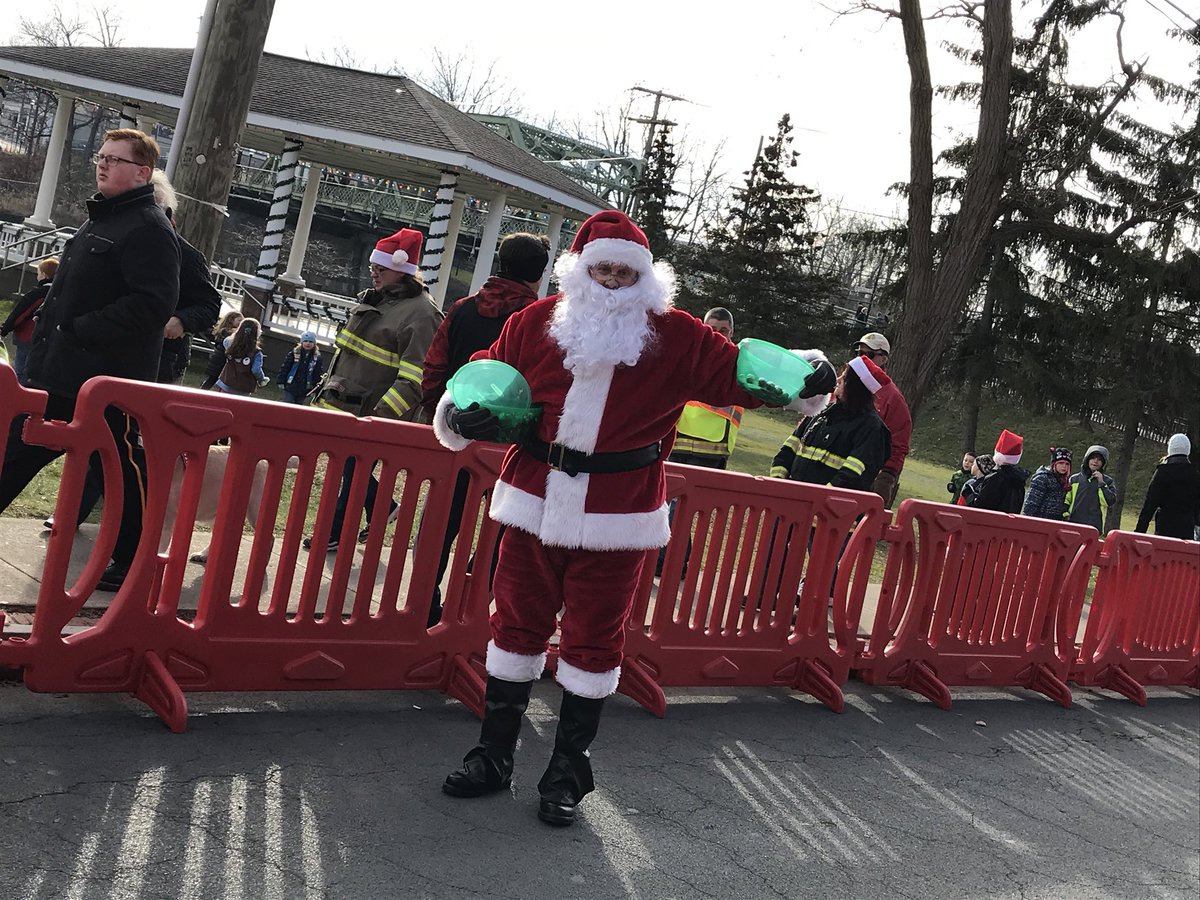 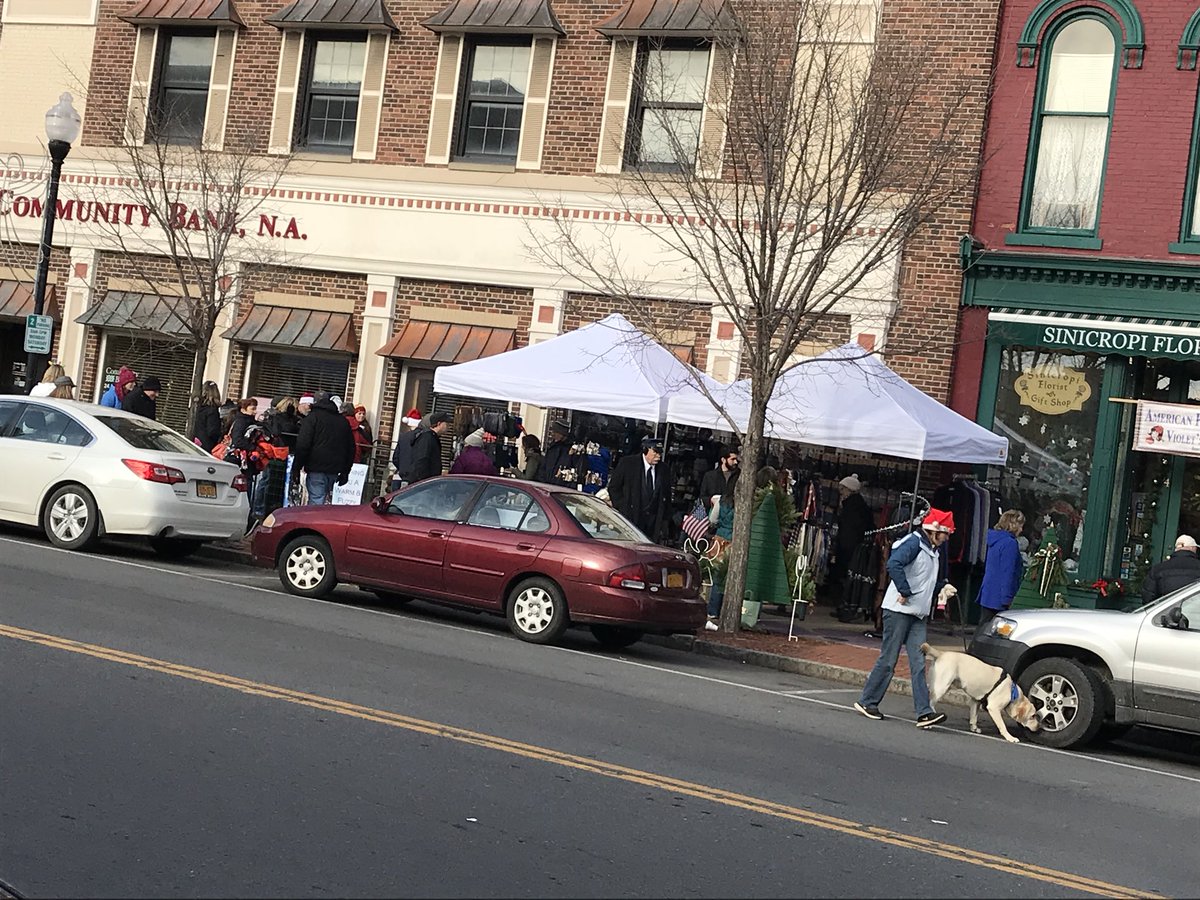 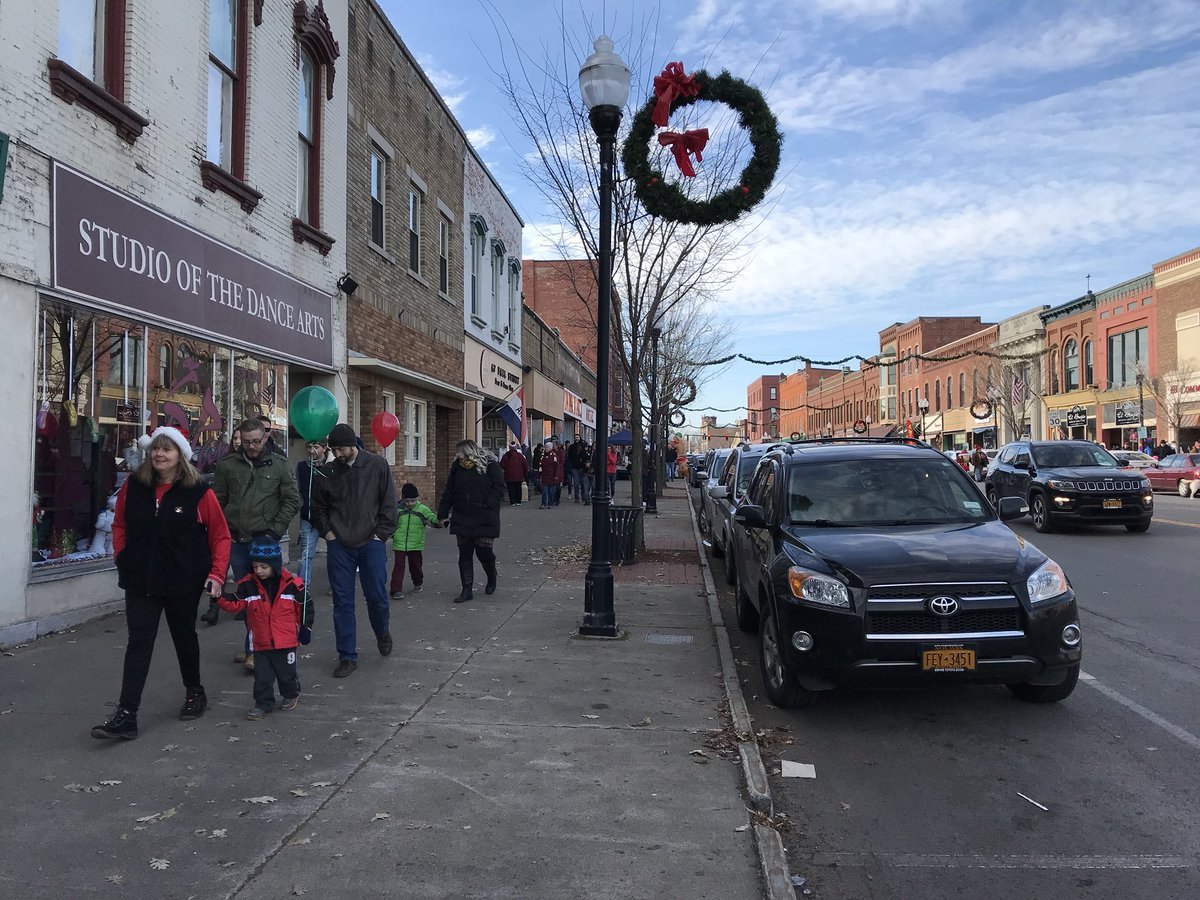 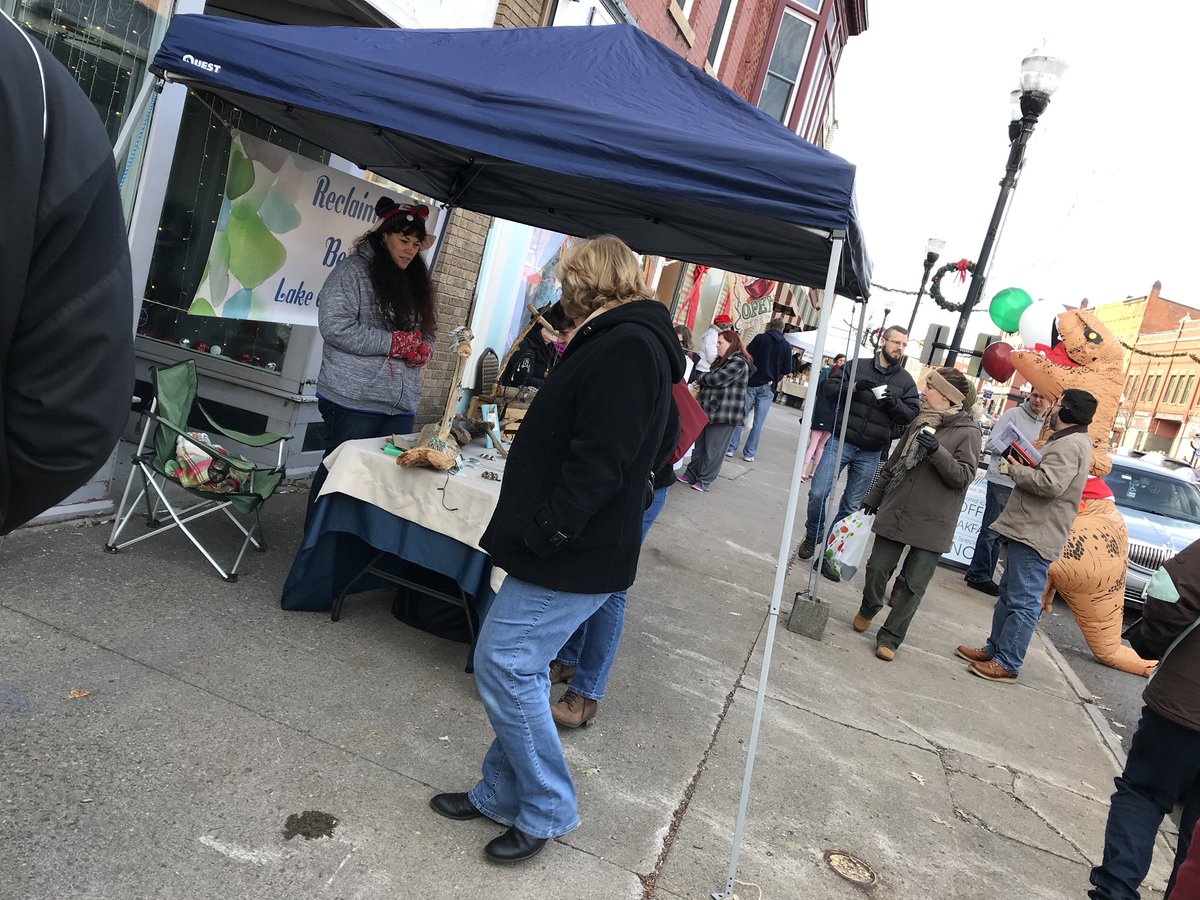 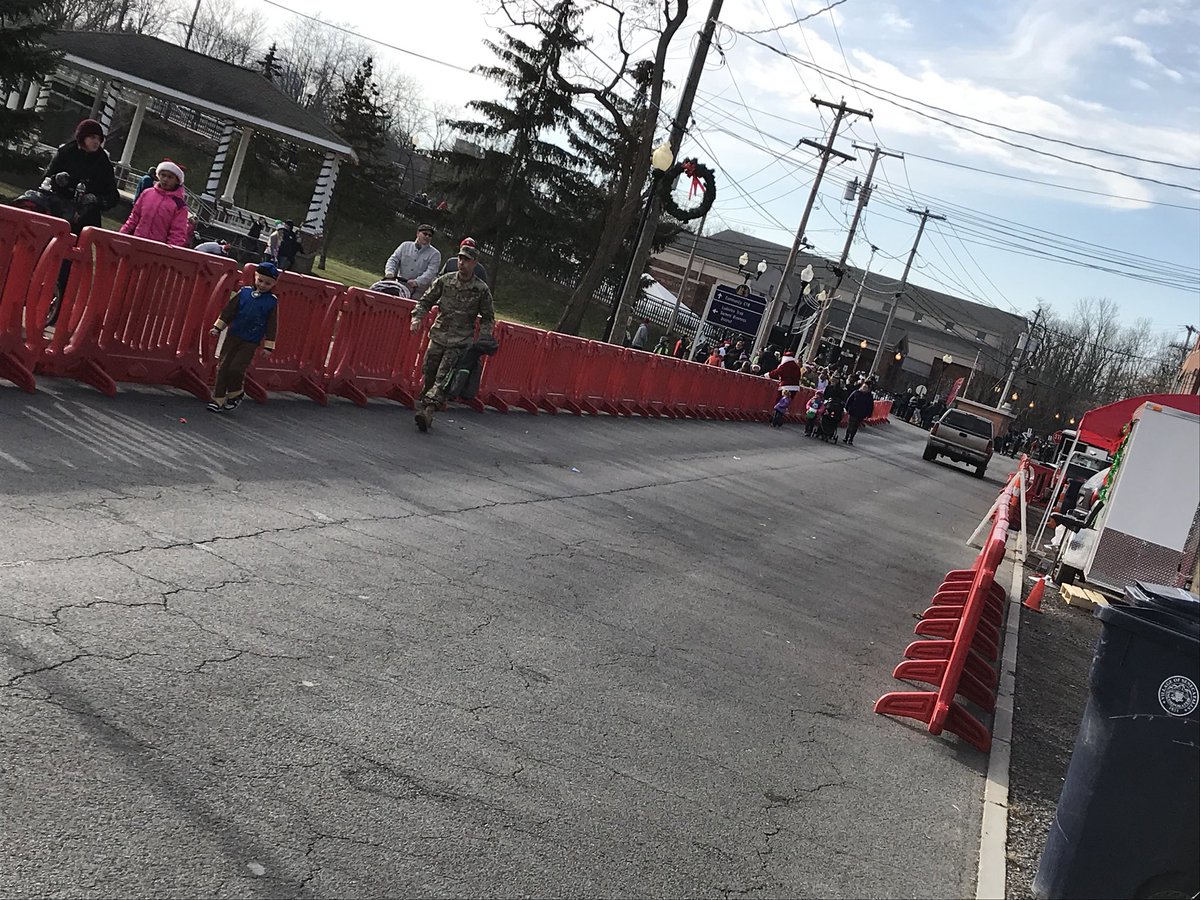 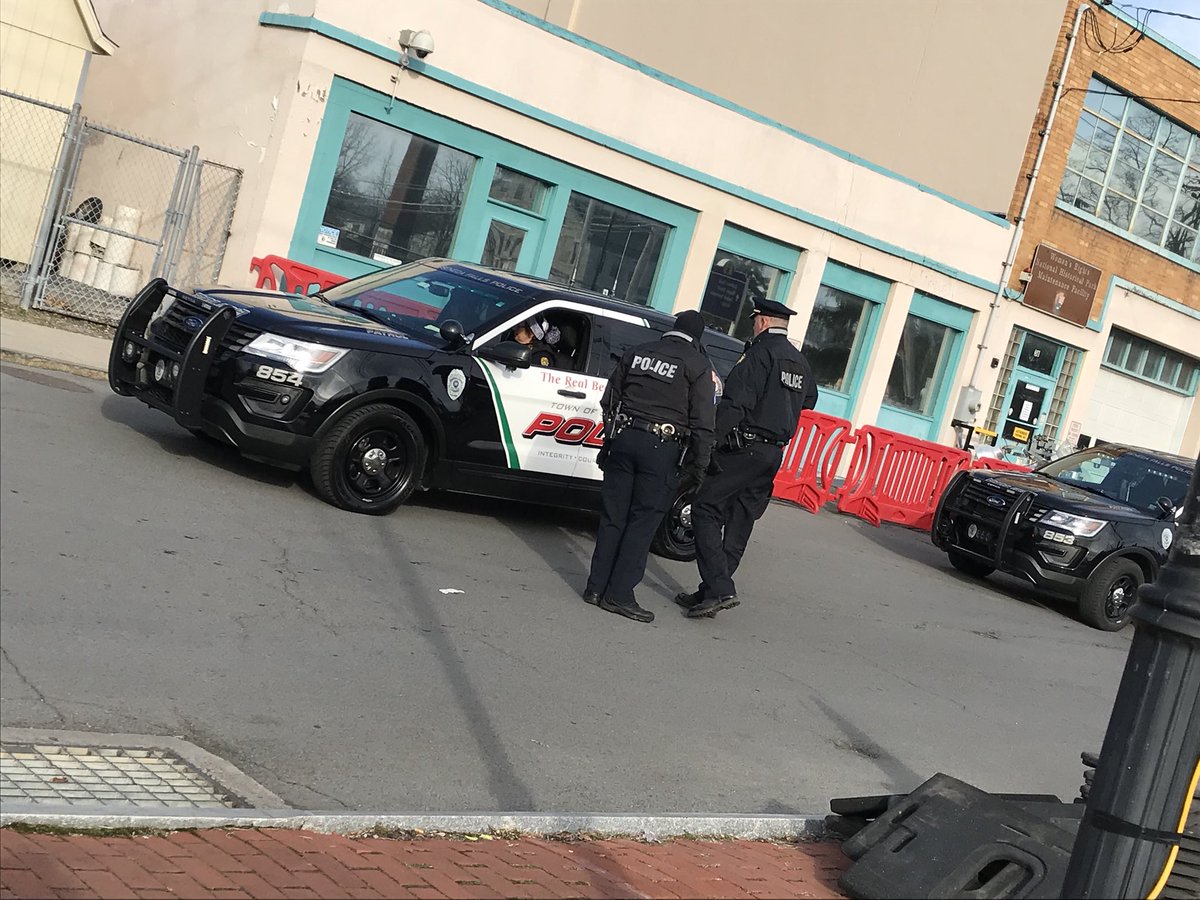 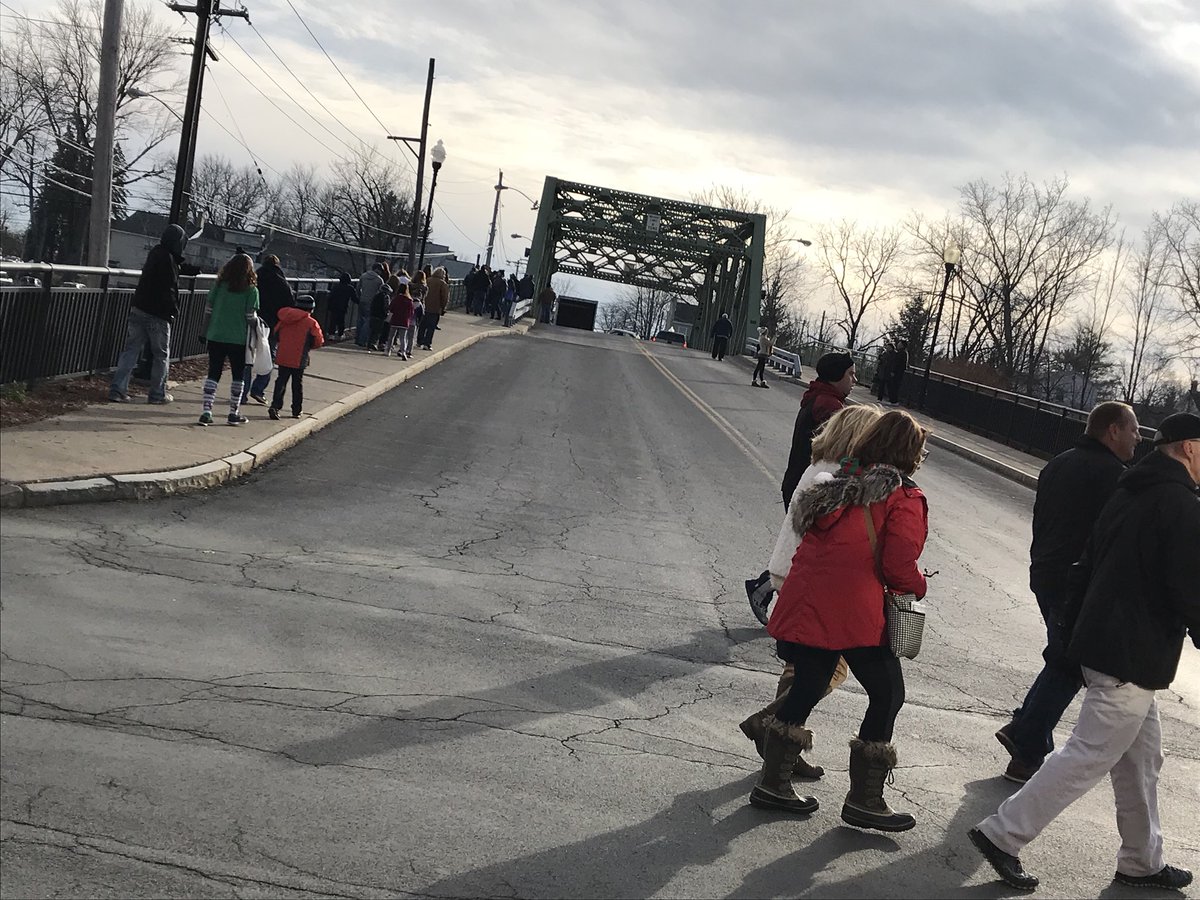