Residents sounded off at Wednesday’s Geneva City Council meeting – as the councilors considered a resolution that would waive the residency requirement of Geneva Police Chief Jeff Trickler.

Trickler was hired as the city’s chief of police in 2011, and according to City Manager Matt Horn, was done with the expectation that he would become a city resident.

When hired he received a $2,500 stipend for moving into the city.

The move never happened, but the stipend was never returned to the City of Geneva.

According to Horn at Wednesday’s meeting, Trickler attempted to return the funds on two separate occasions. Six years later, the matter was finally being pressed after media attention from a local blog re-stirred the matter. 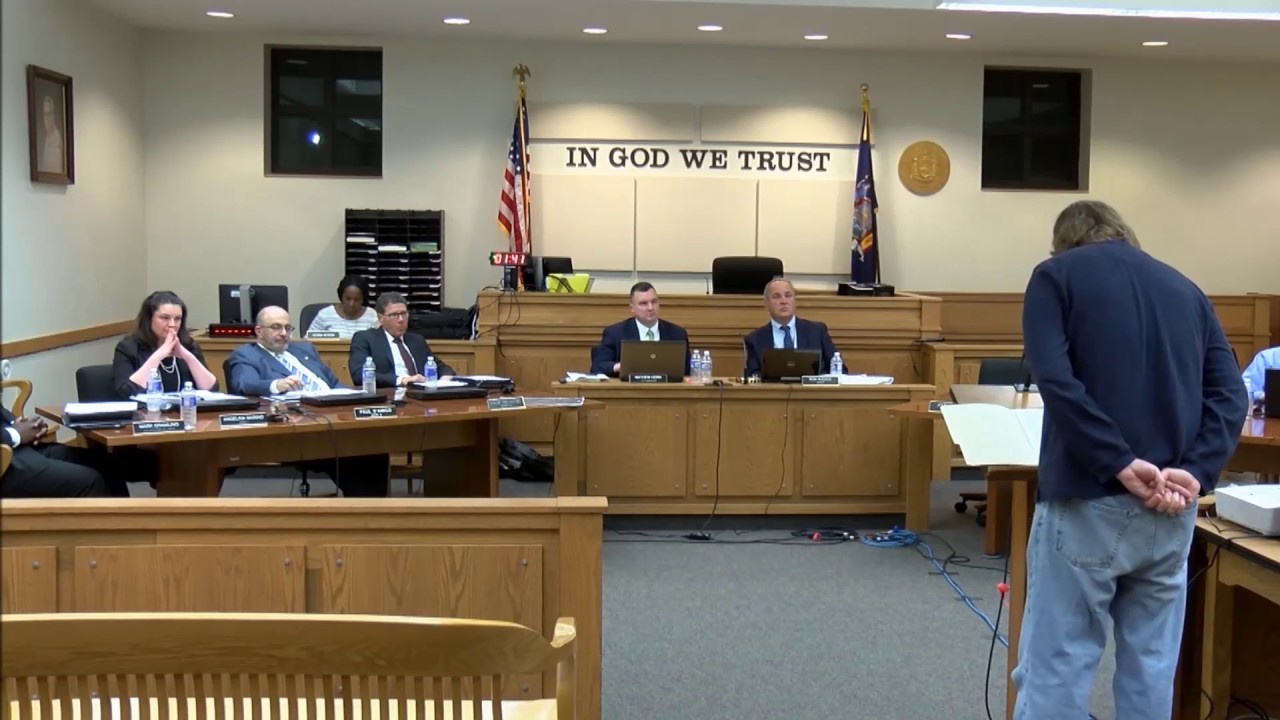 Multiple speakers at the meeting addressed City Council on the matter. Jim Meaney, who operates the Geneva Believer blog, accused the councilors of ‘distracting’ the public from the heart of the matter, which was a city official operating above the rule of law.

Horn admitted that this has been an ongoing issue for at least two prior councils. “Rapid, efficient response” was the primary concern when evaluating a residency requirement in the first place, which existed for both police and fire department leaders.

Addressing why the stipend was not returned, Horn likened it to letting the matter be resolved without approval from City Council. “You’re not off the hook yet,” he recounted during conversations with the police chief – who collectively earned praise from all of the councilors who spoke.

It’s been more than six years, and while some councilors wondered if now was the ‘right time’ to press the matter – there weren’t enough votes to table the resolution, and continue the dialogue a little longer.

Geneva City Police Chief Jeff Trickler resides on White Springs Road in the Town of Geneva – outside the City’s boundaries.

Getting the public, and council up to speed – City Manager Matt Horn said that the residency issue is complex. “Rapid efficient response,” explained Horn, was the primary concern when considering ‘residency’ during the interview process. He said that Chief Trickler had offered to pay back the sum he was granted as a moving stipend, which was at the heart of the entire outcry from residents.

“Ultimately, it was the Council’s consensus that the current chief be exempted from this requirement, but that the requirement remain in place for future incumbents,” Horn explained. He pointed out that the concern being a police chief that lives outside of the immediate-area – like Phelps or Rochester – commuting to Geneva.

At-Large City Councilor Mark Gramling, who presented the resolution, said the process had been difficult. While not an easy decision, he felt it was one that would prevent Chief Trickler from retiring, which was an unwanted side-effect of forcing the chief’s residency.

The resolution, which called for the $2,500 to be returned to the City of Geneva was seen as a way to continue the progress made through the Community Compact. Gramling said it would be a blow to the entire community if Trickler were to leave his leadership post with the Geneva PD.

Laura Salamendra, an outspoken resident and member of the Geneva Women’s Assembly opposed the resolution.

“Council should not be proposing resolutions at the 25th hour without notifying the public,” she said. “At the very least, you should delay this vote because you did not post the agenda with enough time for your constituents to voice their concerns.”

Her concern wasn’t only with the timing of the resolution, though. “When I hear that [Chief] Trickler took city funds to relocate and did not relocate, I immediately had to consider what would happen to a poor person or person of color that misappropriated government funds,” Salamendra continued. “Would they be able to keep the money for [several] years with no consequence? If they were caught red handed, would anyone consider changing the rules so they could avoid consequences?”

She said the answer, without question, was ‘no’.

The Geneva resident compared this incident to the way poor people are prosecuted for accidentally misusing public assistance without an opportunity to ‘give it back and walk away’.

Like Meaney, Salamendra said that things like job performance, likability, and proximity to retirement only ‘muddy the waters’. “Let me say that it is about none of those things. It is only about fairness and accountability,” she added.

While there was enough support at the session for two councilors to at-least briefly consider tabling the resolution – that measure failed at vote.

When it came time for the vote, City Council passed the resolution with only two dissenting votes. Councilors Jason Haggerman and Ken Camera voted ‘nay’ to the resolution.

With that vote, Trickler’s residency requirement was thus waived, and any funds associated with the $2,500 stipend will be returned.