The Newark Reds are no stranger to playing up-in-classification early in the season so it was no surprise when they opened their season on the road at Class A1 Canandaigua. The Braves would defend home court coming away with a 58-52 win. Senior big man Taylor Clements led the Reds with 17 points including an 88-foot full-court shot to end the 3rd quarter.

Taylor Clements @Taylor_Lax_Life of @NewarkAthletics is not just a dunker! One hand. Length of the court. Beat the buzzer. #SCTop10 @sectvbb pic.twitter.com/Z2knu1SDGK

Jayden Peters added 12 points in the loss. The Braves were led by Scott Loforte with 16 points. Listen to the full game replay on Chosen Spot Radio.

Newark is in action again on Saturday night against another tough opponent, Jamesville-Dewitt, in the nightcap at Waterloo’s Hall of Fame Classic. That game, including three other contests, will be streamed live on FingerLakes1.com.

The Penn Yan Mustangs traveled to Wayland-Cohocton and came away with a 50-44 win.

Pal-Mac alum Pat Nolan was back on the sidelines as head coach for the Red Raiders replacing Dan Harris who is now coaching Pal-Mac’s varsity girls team. Pal-Mac jumped out to a 16-9 lead over Hornell after the first quarter but Nolan’s home debut as head coach ended with a 58-37 defeat.

Pal-Mac alum Pat Nolan back on the sidelines for the Red Raiders. pic.twitter.com/Us4RFgWN6o

The FL1 Sports #1 ranked and defending Section V Class A2 Champion Wayne Eagles travelled to Pittsford Sutherland and dropped a 58-44 decision in the opener for both teams. Logan Blankenberg paced Wayne with 17 points and Nick Carmichael chipped in 12 points for the Eagles. Check out a full recap at PickinSplinters.com.

Hammondsport and Romulus both had their share of leads equally throughout the game with the Coach Joe Pysnack’s Warriors pulling out a 47-44 opening night victory on the road. High scorer for Hammondsport was Parker Watson with 16 points and Brayden Whitcomb added 8 points and 12 rebounds. High scorer for Romulus was Moe Mercedes-Rivera with 22 points.

Harley-Allendale-Columbia hosted Honeoye in a thriller that saw the Wolves escape with a 50-49 win. Xavier Israel scored 29 points and Ryan Hilton scored 15 points and grabbed 15 rebounds in the win for HAC. Honeoye was led by 16 points from Max Yale.

There is just one game on the schedule for W-FL boys on Thursday night with Canisteo-Greenwood at Dundee.

The South Seneca Lady Falcons, fresh off consecutive Sectional titles and NYS Final Four appearances, opened up their 2017-18 campaign at Dundee and rolled over the Scots, 65-19. A pair of Falcons recorded double-doubles with Skylar Shaulis scoring 11 points and pulling down 10 rebounds. Center Jade Parsons, filling the void left by the graduation of Emily Lavarnway, also scored 11 points to go along with 10 rebounds. Emma Fletcher added 9 and Jenna McDonald, Hailey Bentley and Logan Shaulis each had 8 points in the win.

The defending Section V Class B champion Mynderse Lady Blue Devils opened their season at home against Aquinas and jumped out to an early 8-0 lead. It was all Aquinas after that, however, as the Blue Devils committed multiple turnovers and struggled shooting before ultimately falling 64-39 in their home opener. Kayla Jackson led all scored with 25 points in the win. Mynderse was led by senior center Heidi Miller who ended with 21 points. Miller was the only Blue Devil to score in double-figures. 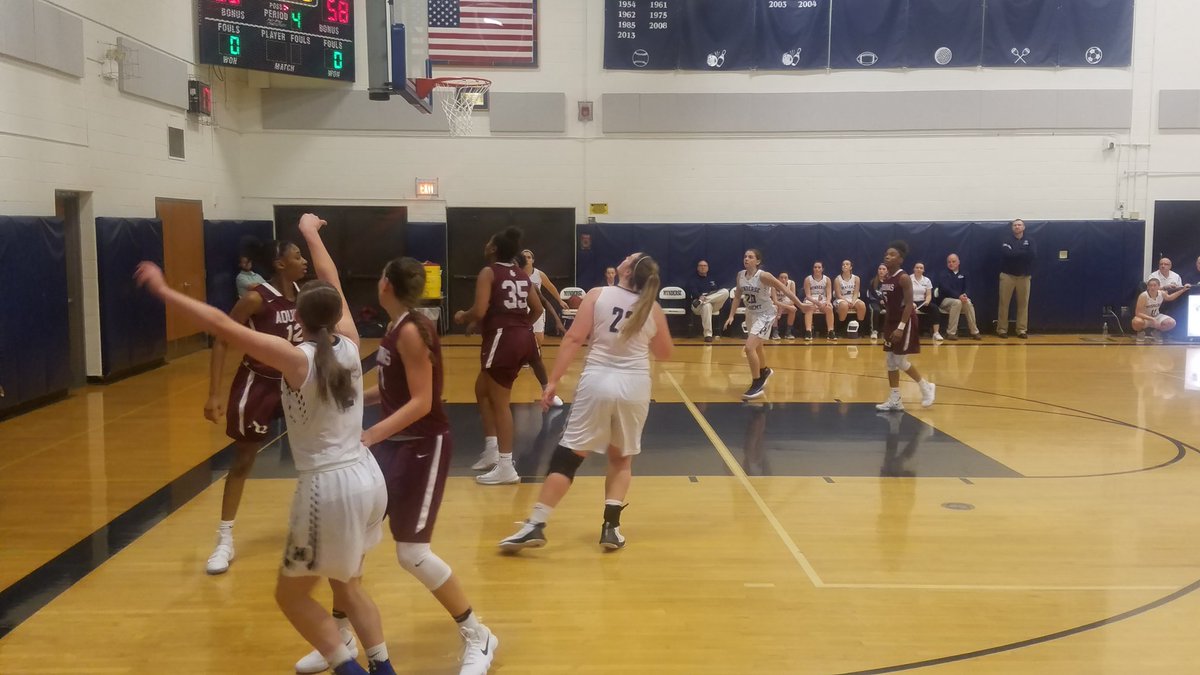 In other girls action on Wednesday night, the Waterloo Indians defeated Avon 50-35 in Waterloo.

Congrats to our girls varsity bball on their 50 35 win over Avon.

There was no report from the Gananda at Midlakes game at the time this article was published.

Next Live Webcast on FL1 Sports:

FingerLakes1.com will open our 2017-18 live webcast schedule on Saturday night in Waterloo for the 2017 Hall of Fame Classic featuring a quadruple-header starting at 2:30 pm.

Send us digital photos of your scorebook at the completion of games, game descriptions or recaps, photos and videos of your games to contact@fingerlakes1.com or via Twitter @fingerlakes1 and the information and media you share will be used in our W-FL evening recap. Deadline for submission is 10:30 pm nightly.