The Buffalo Bills fell back to .500 at 6-6 on the season and out of the AFC’s final wild card playoff spot after losing to the New England Patriots on Sunday afternoon, 23-3. Tom Brady threw for 258 yards and Pats running back Rex Burkhead rushed for 2 touchdowns. Bills quarterback Tyrod Taylor threw for just 65 yards while LeSean McCoy rushed for 93 yards.

Meanwhile, at Patriots-Bills … BEER CAN ON THE FIELD pic.twitter.com/8QYSyemTbC

Fun fact of the day.

Tom Brady has more Super Bowl MVP titles than losses to the Bills in his career.

Let that sink in.

Patriots sign Eric Lee off the Bills practice squad last week. He picks off Tyrod Taylor in the 1st drive. Because of course he does hahaha #NEvsBUF pic.twitter.com/2ebvRzxjOI

Sean McDermott runs off the field after a 23-3 loss to the Patriots. @WGRZ #Bills pic.twitter.com/HN2nDL2HGv

It’s not as if the Bills have been putting off their day of reckoning with the Patriots. They knew it was coming. And they know it’ll be two matchups with the Patriots over a one month period. Here it is, the Bills-Patriots part one. New England in its’ usual spot, riding high with a seven-game win streak. The Bills heading down the home stretch trying to lock down a playoff spot. 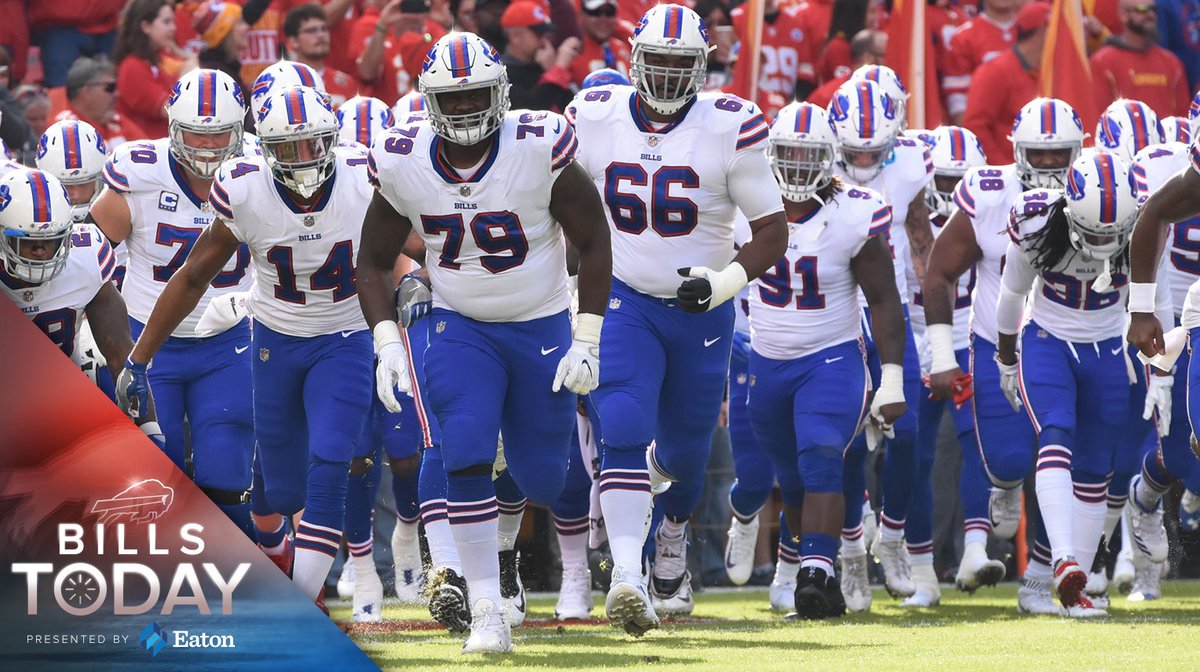 Is it magic?
Is it the force?
Is @zayjones11 even human?