Senator Pam Helming recognized 10 veterans who live in Seneca County during a veterans recognition event at the Waterloo American Legion on Wednesday, Nov. 8.

The veterans were nominated for the New York State Senate Veterans Hall of Fame earlier this year, and Senator Helming wanted to recognize the men and women who were considered for this prestigious award. 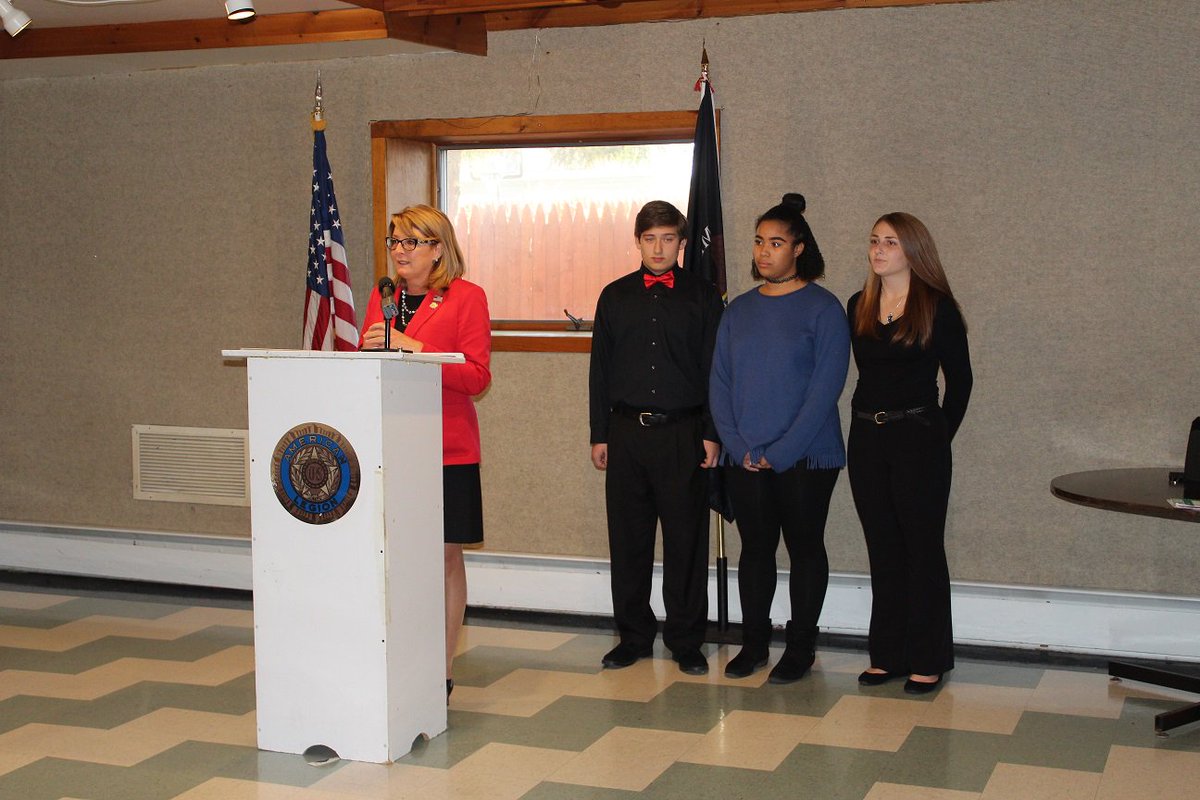 “A total of 48 men and women from the Wayne-Finger Lakes region were considered for induction into the New York State Senate Veterans Hall of Fame this year for both their service and sacrifice to our nation and their commitment and contributions to our community. These veterans are humble yet outstanding citizens who have done great things for the people and the world around them, but they do not seek recognition for their deeds,” explained the Senator. 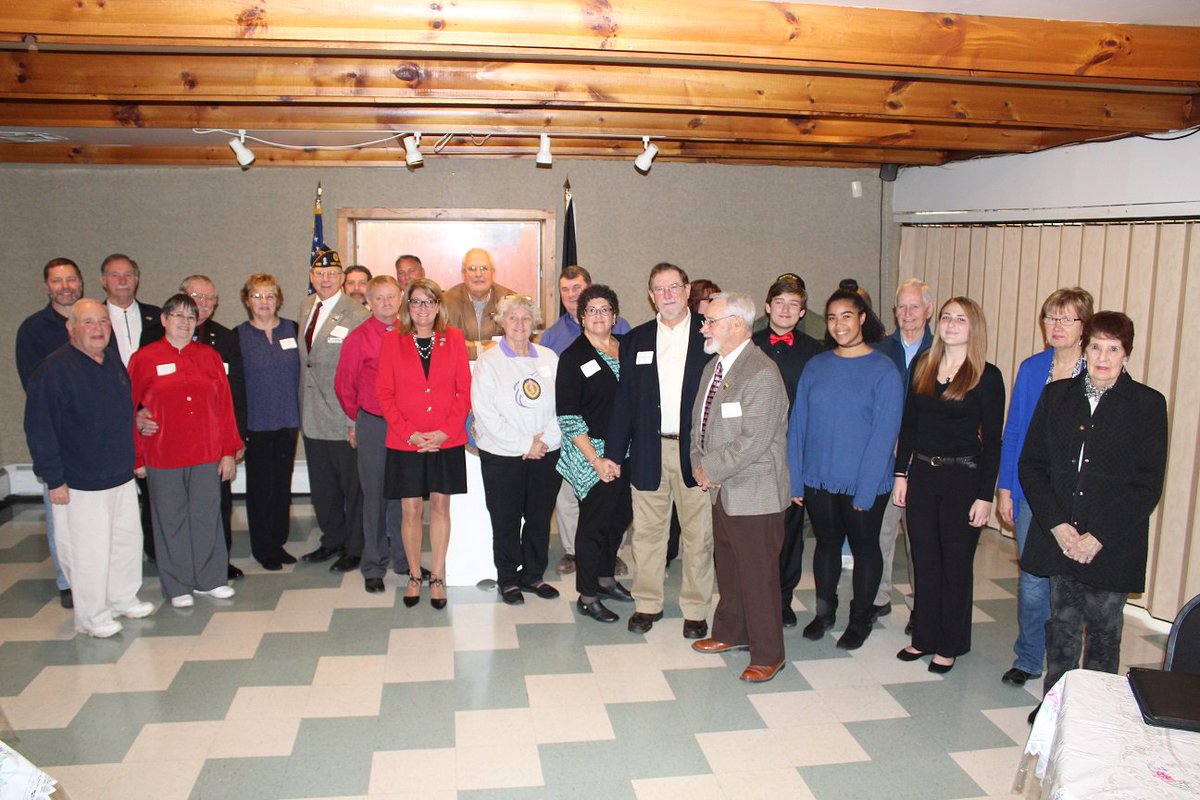 She continued, “I want all of these veterans to know that we truly appreciate everything they have done, and everything that we have we owe to them. As State Senator, I will continue to do everything possible to honor our veterans and service members. Thank you to American Legion Post 435 for hosting this terrific event, and thank you to the Waterloo High School varsity ensemble for singing a couple of songs for us.”