In September, Newark Police reported the suspicious death of a 27-year-old resident.

He had suffered serious injuries in what authorities classified as “some kind of fight,” which had happened earlier in the night. Four days after the incident he died from injuries sustained.

Frederick “Buddy” Thomas, 27, had been airlifted to Strong Memorial Hospital after being discovered near BB’s Pizzeria on East Avenue in Newark around 10 pm on September 22nd. 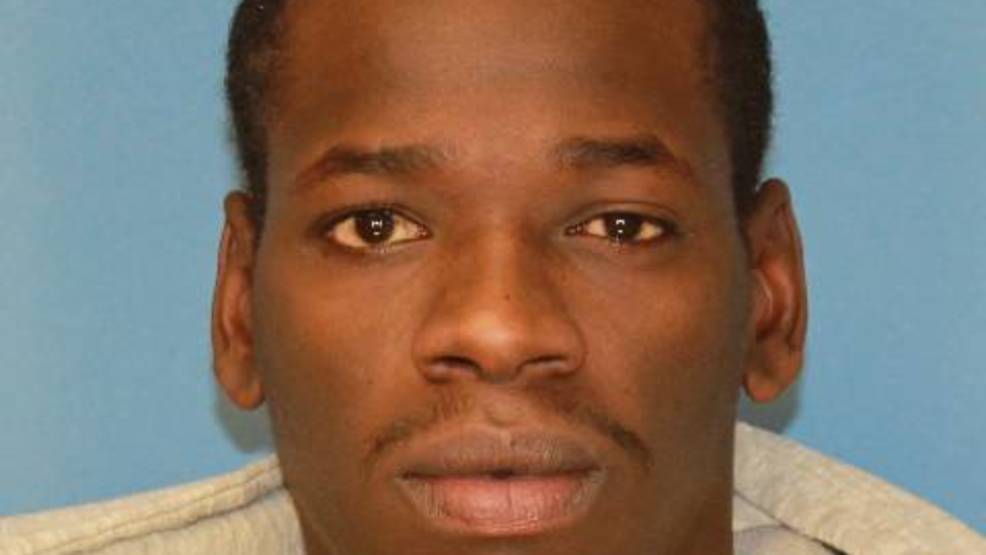 Now a Lyons man has been charged with four counts of assault.

Lorimus Desius, 27, was arrested on November 21st, according to Newark Police following an investigation.

Police say Desius, who goes by the name ‘Baboo’ got into a fight with Thomas over him asking for a ride to a party. According to authorities the situation escalated to the point where a physical altercation ensued.

Desius is accused of punching Thomas repeatedly, even when Thomas tried to stop fighting — causing him to fall backward and hit his head. It caused a skull fracture, according to police.

Wayne County Acting District Attorney Christopher Bokelman worked with Seneca County Sheriff’s deputies to obtain access to Desius, who was detained earlier this month on a criminal possession of a weapon charge.

His next court appearance is scheduled for December 14th.