Samuel W. Patskin, 22, of Ontario Center Road, was arrested after allegedly punching and obstructing the breathing of another person. 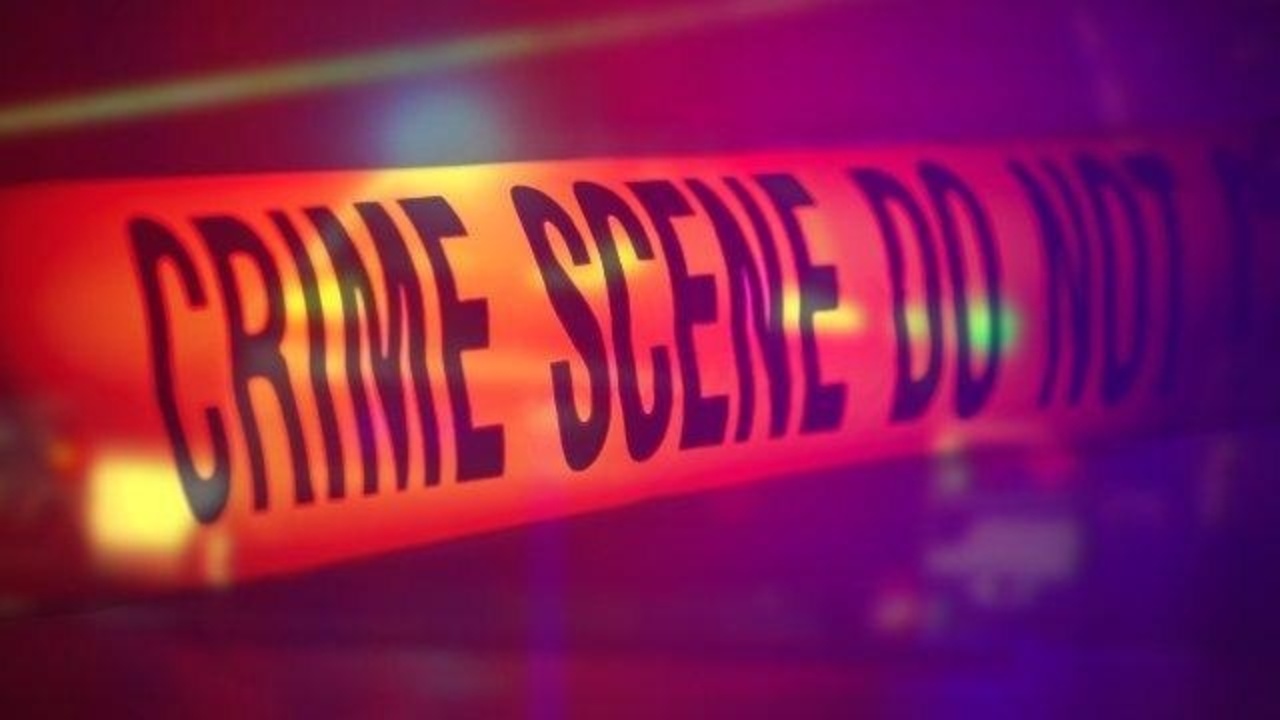 According to deputies, Patskin was charged with Criminal Obstruction of Breathing and Harassment in the Second Degree.

He was arraigned before the Town of Ontario Court where he was released on his own recognizance.

An Order of Protection was issued on behalf of the victim.

Patskin will reappear in court at a later date for further proceedings.