The chances of Section V high school boys basketball championship games getting bounced from the Big House again in the near future are much lower.

Section V boys basketball coordinator Jack Purificato said there is a three-year contract with SMG, the company that operates Blue Cross Arena at the Rochester Community War Memorial, to have tournament championships played in the traditional site after many were moved last year to other facilities.

“They are not asking us to move games because of conflicts,” said Purificato. 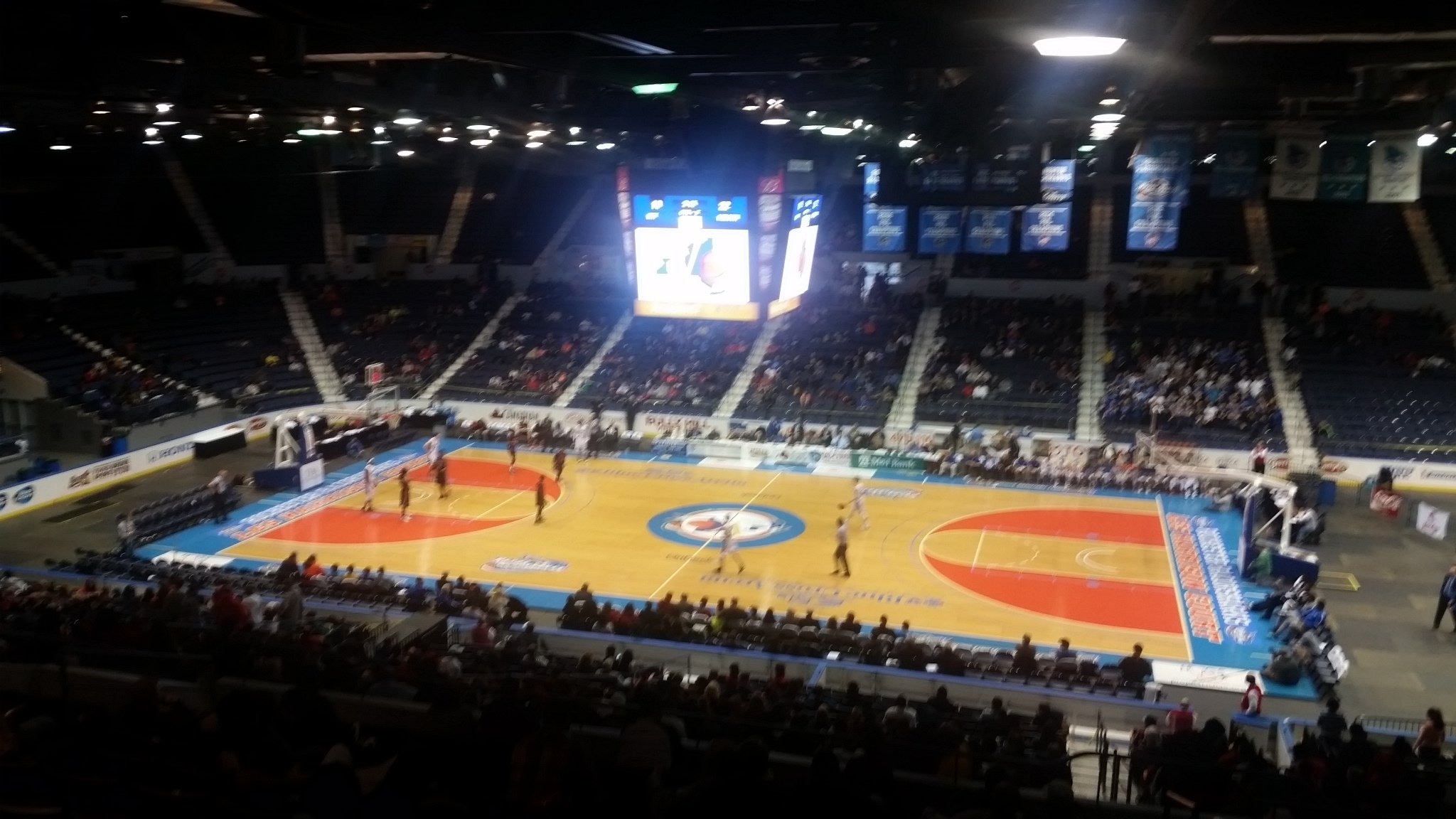