The Tompkins County Sheriff’s Office reports that on Friday around 10:58 am, the Ithaca resident accused of arson died at the County Jail.

The Sheriff’s Office said the death “does not appear to be suspicious in nature and there is no indication of foul play,” according to a statement obtained by the Ithaca Voice. “A determination into the cause of death is still under investigation.”

Ithaca Police responded to a structure fire in a residence in the 100 block of Hudson Street at 1:20 a.m. on Wednesday and determined that the fire, which they say displaced at least seven people, was started intentionally.

Joshua Reeves, 31, was arrested and charged with Arson in the Second Degree, according to Ithaca Police. 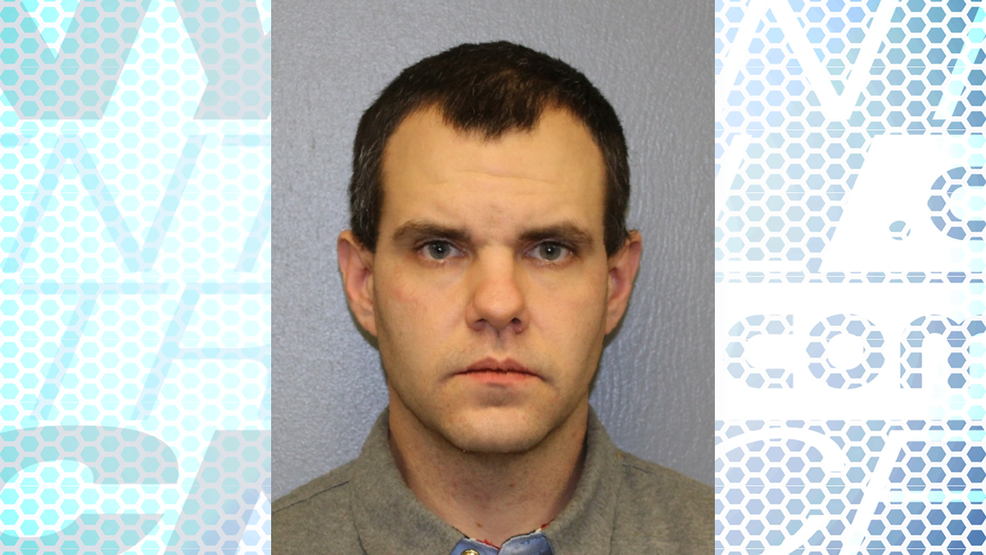