Those were the words spoken by FLX Weather Meteorologist Drew Montreuil during his Monday morning update to readers and listeners in the region – who were hanging on by a thread after weeks of hype about a possible storm just hours, or days before Thanksgiving. 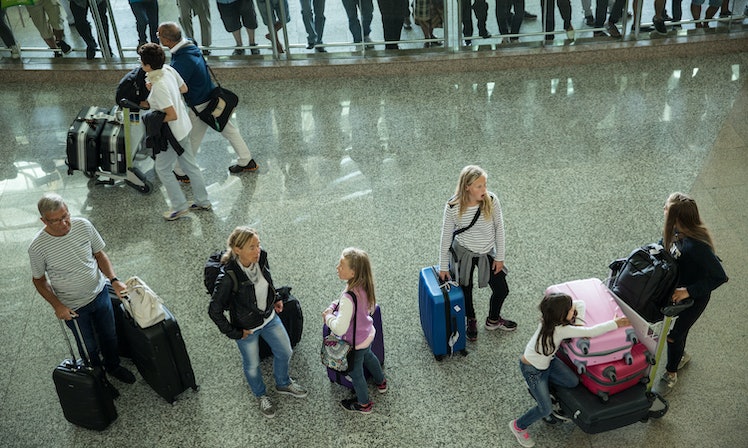 The original forecast claims by Accuweather, which were perpetuated by several other regional outlets completely fell apart, and as result – travel conditions this week will be some of the best we’ve had in the last 30 days.

Temperatures will warm into the low-50s for Tuesday, and on Monday – the region could even see a peak of sun, or two.

“The quiet weather will not be limited to just the Finger Lakes region, which is good news for the Thanksgiving Holiday travel.

Travel conditions will generally be dry and clear on Monday and Tuesday, except for I-81 between Syracuse and Watertown Monday morning. There, lake effect snow will cause some travel slowdowns, but these should clear up by midday.

Wednesday will see some rain and snow throughout the Northeast, but most of the precipitation should be light and earlier in the day. No significant travel problems are anticipated.

Right along the East Coast, some heavier rain may be possible on Wednesday, but again, this should mostly be in the morning. Heading west though, precipitation should mostly be cleared out before the sun is up Wednesday morning.

The entire region looks dry and clear of any travel issues on Thanksgiving Day and on Friday.

By the weekend, another front will move through with some generally light precipitation on Saturday. Some areas of lake effect snow will be possible on Sunday, which could impact I-90 between the Finger Lakes and about Cleveland, but it remains too early to tell how that will unfold.”

Rain showers likely before 5am, then a chance of rain and snow showers. Mostly cloudy, with a low around 35. South wind 9 to 11 mph becoming west after midnight. Chance of precipitation is 70 percent. New precipitation amounts of less than a tenth of an inch possible.

Mostly cloudy, with a low around 26.

Partly sunny, with a high near 39.

Partly sunny, with a high near 41.

Showers likely. Cloudy, with a high near 48. Chance of precipitation is 60 percent.

A chance of snow showers. Mostly cloudy, with a high near 34. Chance of precipitation is 50 percent.