An Ontario County man has been charged after State Police say he attempted to meet an underage girl in Livingston County.

Scott Castle, 36, of Shortsville drove to Dansville to engage a 12-year-old girl in sexual conduct, according to Troopers. 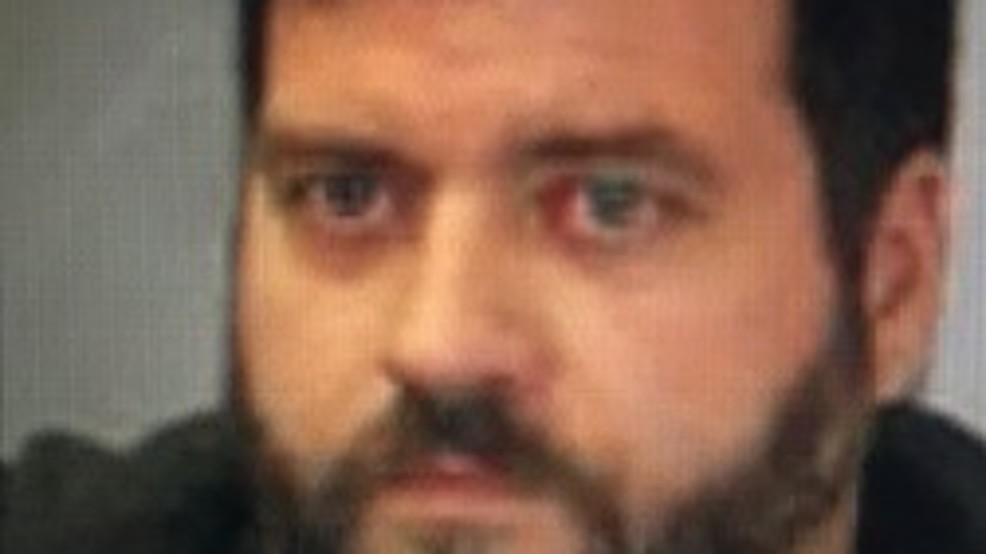 He was arrested on Friday, prior to having contact with the victim.

Castle was arraigned in Dansville Village Court and remanded to the Livingston County Jail in lieu of $40,000 cash bail or $80,000 secured bond.