Canisteo man was arrested and charged with Grand Larceny, after deputies say he charged an elderly couple in the Town of Arcade for home repair work he did not complete.

According to the Wyoming County Sheriff’s Office, Howard Pratt charged the couple $12,000 for home improvements to their attic and chimney, but did very little work and never returned. 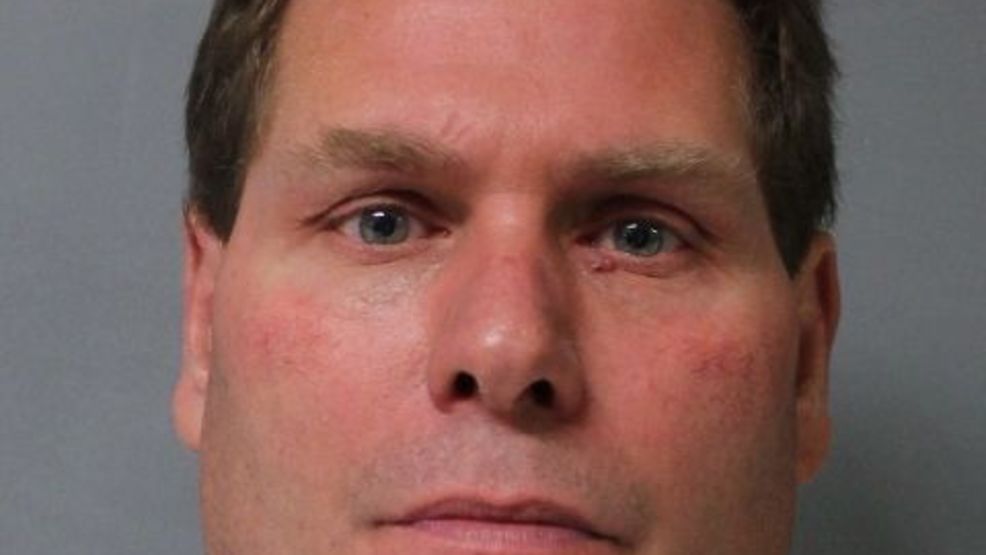 Pratt is currently on probation in Steuben County. He turned himself in at the Town of Arcade Court and was arraigned.

Investigators say Pratt had been doing home improvement and repair scams in the Western New York and Southern Tier areas with other people. Deputies say they go door to door with the urgency of alleged immediate work that needs to be done and then charge large sums of money.

The repairs are not needed and the work is not done when they receive the money.