On Wednesday at approximately 7:59 pm members of the Seneca Falls Police Department arrested a Town resident on assault charges after a fight on Rumsey St. 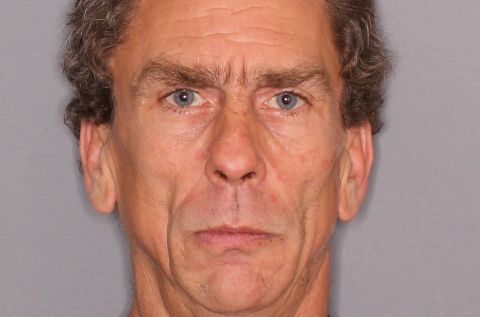 The victim was transported to Geneva General Hospital by North Seneca Ambulance and was ultimately transferred to Strong Memorial Hospital in Rochester.

Follett was arraigned in Seneca Falls Town Court and remanded to the Seneca County Correctional Facility in lieu of $7,500 cash or $15,000 insured bond.