Tickets go on sale at noon, Frida and may be purchased in person at the del Lago Resort & Casino box office, by calling the box office at 315-946-1695 or online at dellagoresort.com/entertainment.

In the late ’70s, the Neville brothers — Cyril, Charles, Art, and Aaron — came together as a backing unit for their uncle’s Wild Tchoupitoulas and finally decided to strike out as a unit on their own. The sibling group found success primarily on the touring circuit but also garnering attention for albums like their 1989 debut for A&M Records, Yellow Moon, one of the most critically acclaimed albums of that era, for reasons not the least of which was the spooky richness of the Neville-penned title track. And when it rained, in 1989, it poured. That was also a very good year for Neville’s solo career, as he had his first real hit in 23 years with “Don’t Know Much,” a No. 2 pop smash that was one of several duets with Neville that Linda Ronstadt included on her album Cry Like a Rainstorm, How I Like the Wind. 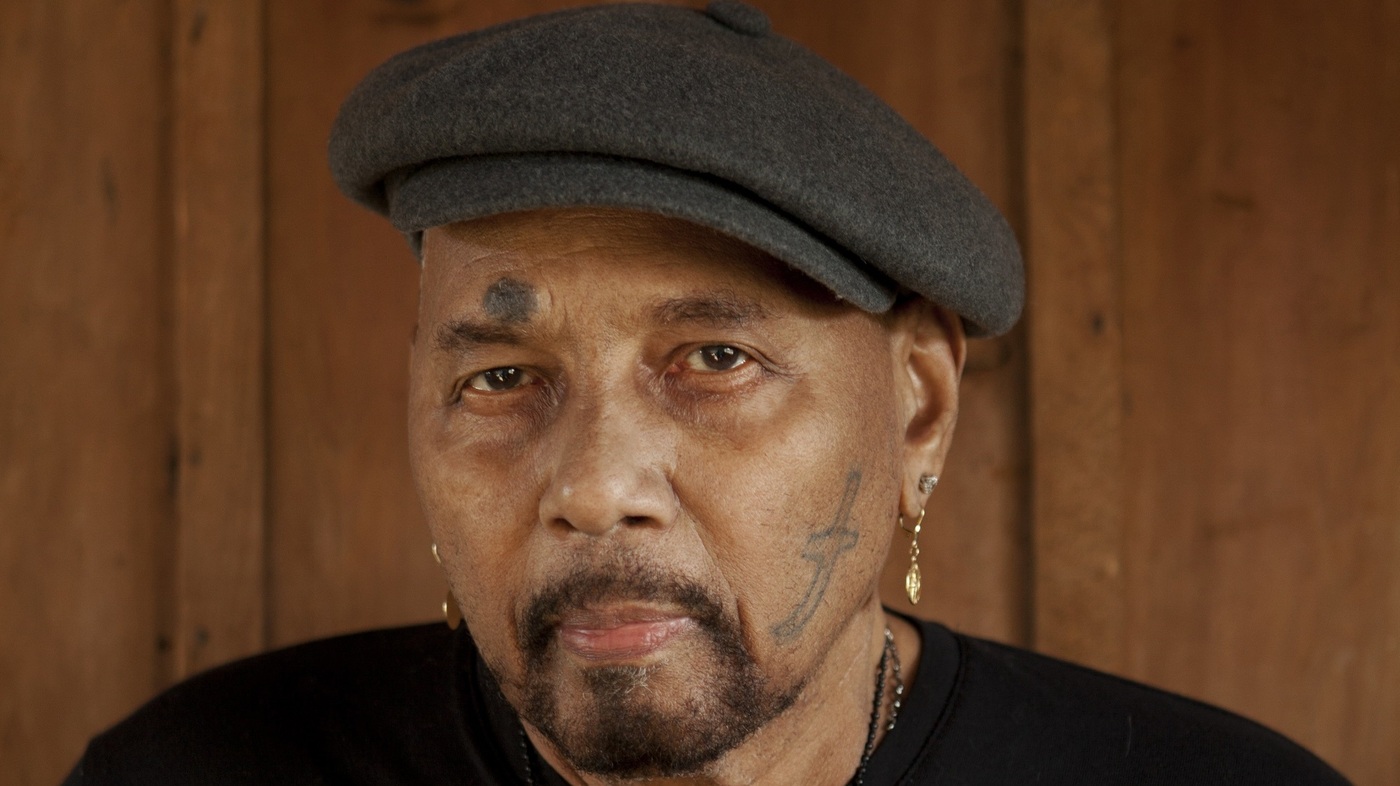 For the quarter-century that followed, Neville deftly balanced the needs of dual group and solo careers. But eventually the demands of the road got to him. In 2012, the Neville Brothers played a farewell show at the Hollywood Bowl, then, feeling that their hometown deserved their real adieu, reunited in May 2015 for a “Nevilles Forever” all-star jam and goodbye blast in New Orleans during Jazz Fest.

Until now, it’s been easy to separate Aaron Neville’s career into two separate but equal strains: the funky music he’s favored when working with his esteemed band of brothers, and the angelic balladry as a solo artist. In 2016, Neville released Apache which reflects his social and spiritual concerns, marking only the second time in his 56-year recording career that he’s co-written nearly an entire album’s worth of material. The words are straight out of a poetry journal he began keeping in the 1970s, which more recently migrated to his iPhone. The music was written and produced by a pair of collaborators well known to enthusiasts of the retro-soul scene, Eric Krasno (guitarist for the groups Soulive and Rustic) and Dave Gutter (front man for the Rustic Overtones). Together, they’ve come up with a modern/revivalist marvel harking back to a golden age that produced classics like Marvin Gaye’s What’s Goin’ On.