First responders in Seneca County were called to a chimney fire, which was reported around noon on Monday.

While details of the incident are not clear, Seneca Falls, Waterloo and Fayette fire departments responded to 1851 Auburn Rd. in Seneca Falls for a possible structure fire. 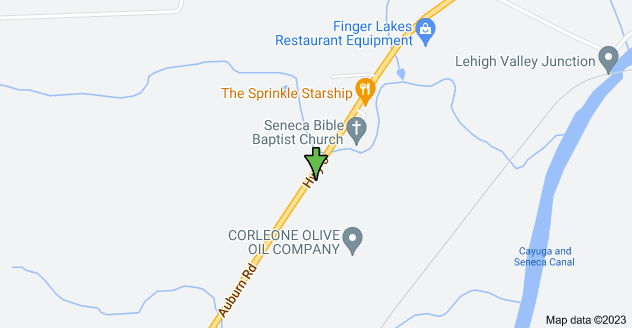 First responders on-site reported an active fire in the chimney.

Scanner traffic indicated that code enforcement was called to the property.

Additional units were not called to the scene.

1464 reporting active fire in the chimney