A Cortland County man faces multiple child exploitation charges following an attempt to engage in sexual activity with a 12-year-old child in Aurelius. 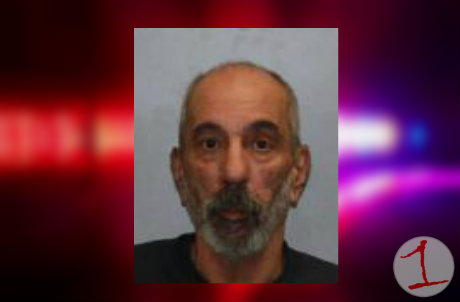 All of the charges are felonies, according to State Police who say Krango was arrested on the charges over the weekend.

He is accused of attempting to engage in sexual activity with a 12-year-old child in Aurelius, according to State Police. They added that the arrest took place before Krango could make physical contact with the child.

He was arraigned in Aurelius Town Court and remanded to the Cayuga County Jail.