The Lakers had two chances to deny the Cardinals three years. After failing to on the first try, Skaneateles stood firm on the second.

The defensive stand was the difference between playing another week and going home for the winter. 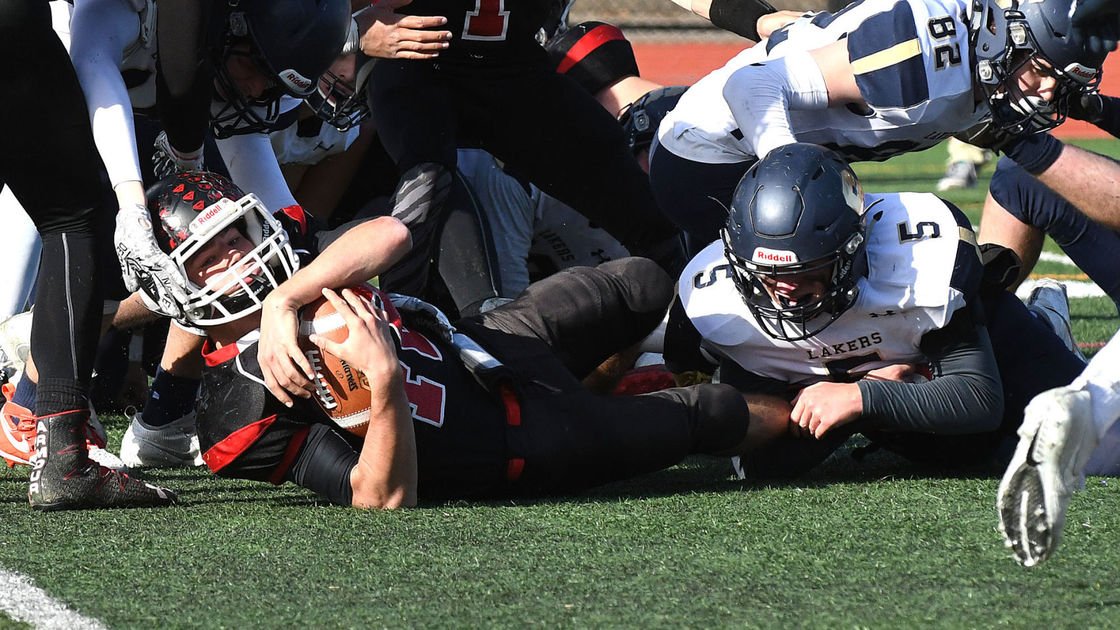 Skaneateles football denied Newark Valley on a two-point conversion on the final play of the game to seal a 42-41 win Saturday in the New York State Public High School Athletic Association Class C regional at Ty Cobb Stadium at Union-Endicott High School. The victory secures the Lakers a spot in the state semifinals. Read More