The No. 2 William Smith College soccer team cruised to a 5-0 victory over Lasell in an NCAA tournament first round game played on Cozzens Field this morning. The Herons notched their 15th straight win to improve to 18-1-0 this season.

Lasell finished its season with a 13-6-0 overall record. William Smith has posted three straight shutouts and a total of 14 shutouts this season. The Herons will face No. 24 Swarthmore who defeated Susquehanna 1-0 in double overtime in the other first round game played on Cozzens Field this afternoon. Tomorrow’s second round game will begin on Cozzens Field at 1 p.m. 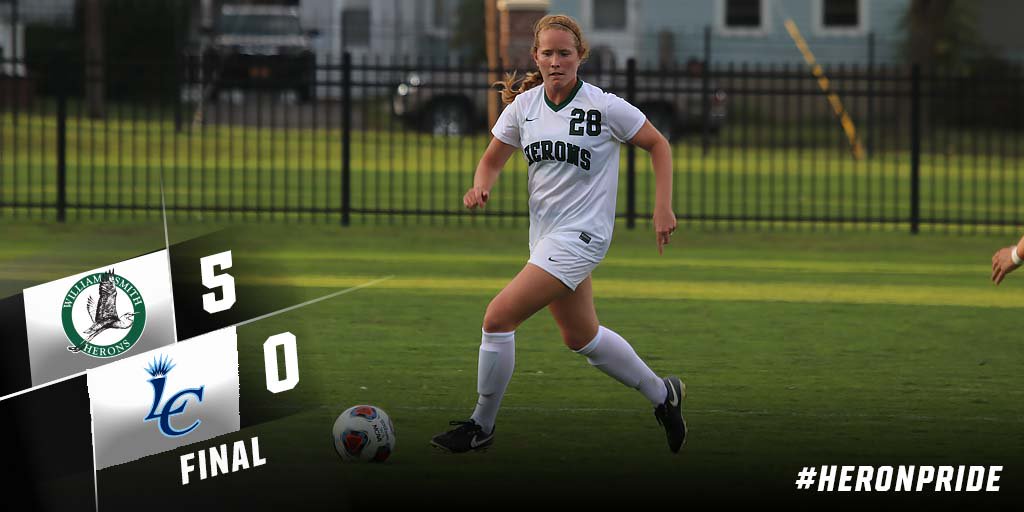