Syracuse and Cornell begin their 2017-18 regular season in the Carrier Dome Friday night. Opening tip-off is set for 7 p.m. This will be Jim Boeheim’s 42nd season opener as head coach for the Orange. 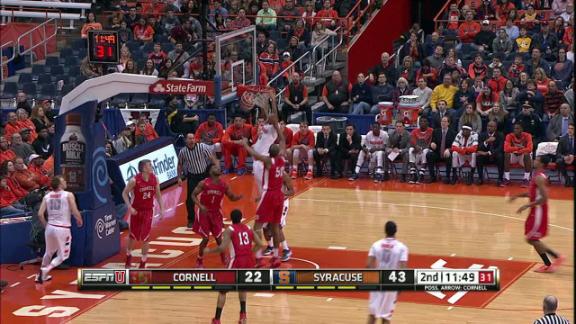 THE UPSTATE ORANGE PODCAST SEASON PREMIERE IS SUNDAY AT 10:00 AM…