A 19-year-old Canandaigua woman is facing a criminally negligent homicide charge after an investigation that spanned more than a year.

The Ontario County Sheriff’s Office reports that deputies responded to the Clifton Springs Emergency Room following a call from staff reporting a death.

It was learned that a 19-year-old male patient had been brought to the ER by a private vehicle. Upon arriving at the ER the male was beyond assistance and was declared deceased. 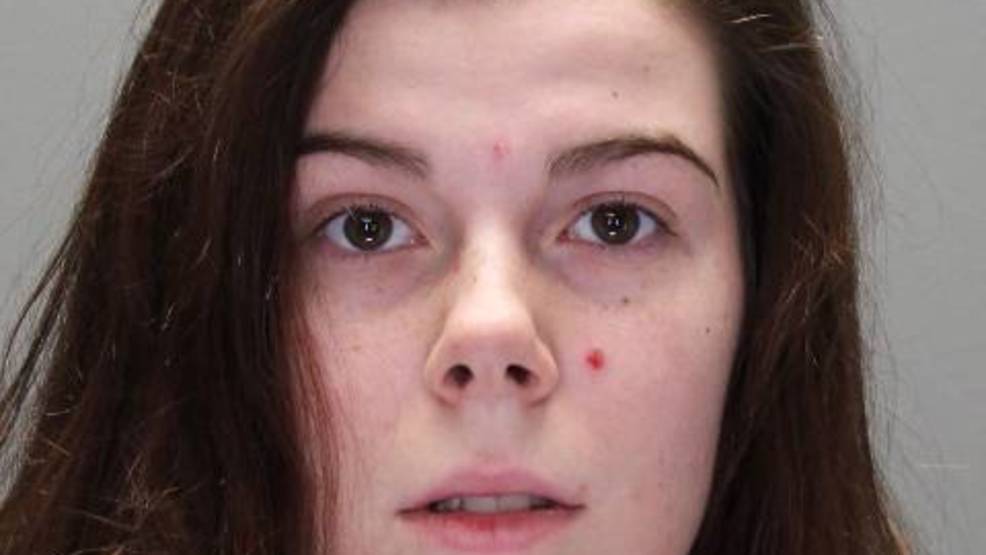 An investigation into the death revealed that the male died of a drug overdose, according to officials in Ontario County. It was determined that the male had been driven to the ER by Megan Ward, 19, of Canandaigua.

Officials say Ward assisted in obtaining the drugs that resulted in the overdose. It was also determined that the male showed significant signs of severe medical distress and Ward did not attempt to get help for a significant period of time.

The male was driven from northern Wayne County, and not until the vehicle reached Clifton Springs — did Ward attempt to get help for the victim.

Investigators say that Ward did not contact 911, didn’t attempt to go to a closer medical facility, and did nothing to get additional help. They even say she failed to provide additional assistance after the victim showed significant signs of trauma, which included inability to breathe during the drive.

Ward was charged with criminally negligent homicide. She was arraigned in Hopewell Town Court and committed to the Ontario County Jail.

Her next appearance in court will be on November 14th.