Cold weather is here, the lake effect snow should taper off, and this weekend will offer quiet, warming temperatures.

Friday, high temperatures will struggle to get past the mid-20s. Additionally, the winds will be crisp — out of the northwest clearing things out, and making it feel even colder.

FLX Weather Meteorologist Drew Montreuil says that after record-breaking cold morning lows on Saturday — by Sunday afternoon the region will be back into the low-40s, making it feel a little closer to average. 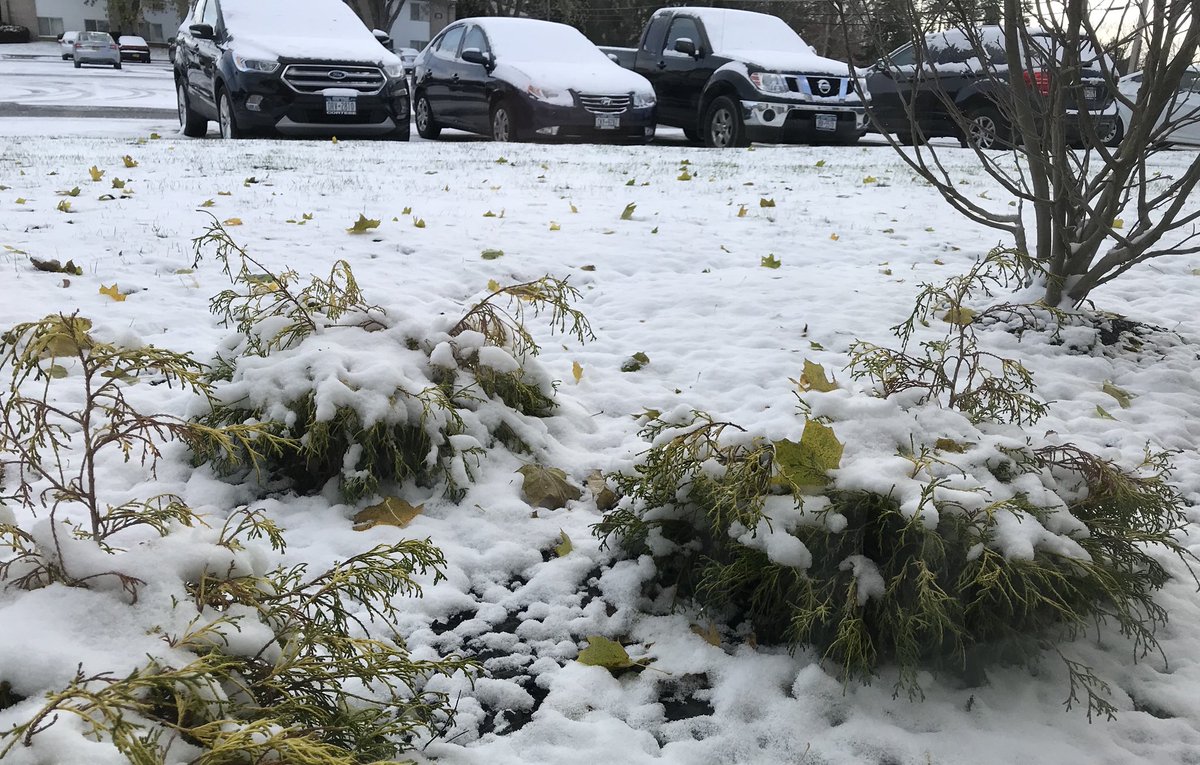 Some weather outlets — have begun ‘hyping’ readers about a ‘potential’ storm the week of Thanksgiving. Montreuil weighed in on what he called “one of the most egregious examples of [forecast] fear mongering I can remember in recent years.”

Montreuil continued, “Calling for a high impact event during one of the busiest travel times of the year two weeks in advance is completely irresponsible and a terrible example of hype. There is simply zero confidence in those sort of details at that significant of a time frame.”

Montreuil added in his morning update that the weather pattern “looks like it could possibly produce active weather sometime between next weekend and early Thanksgiving week,” but it’s far from a guarantee. “There is absolutely no way to know at this point,” he continued.

– Read his complete take on forecasting in the Finger Lakes here

With all the hype out of the way — here’s a look at the next 7 days from the National Weather Service:

Mostly sunny, with a high near 35. Calm wind becoming southeast around 5 mph.

Partly sunny, with a high near 45.

Mostly cloudy, with a low around 32.

Partly sunny, with a high near 46.

Partly cloudy, with a low around 32.

A chance of showers. Partly sunny, with a high near 47. Chance of precipitation is 30%.

A chance of showers. Mostly cloudy, with a low around 37. Chance of precipitation is 40%.

Partly sunny, with a high near 49