A serious crash on the New York State Thruway resulted in at least two people being airlifted to Strong Memorial Hospital, according to first responders.

The crash happened shortly before 8 pm, and two people had to be extricated from the wreckage. 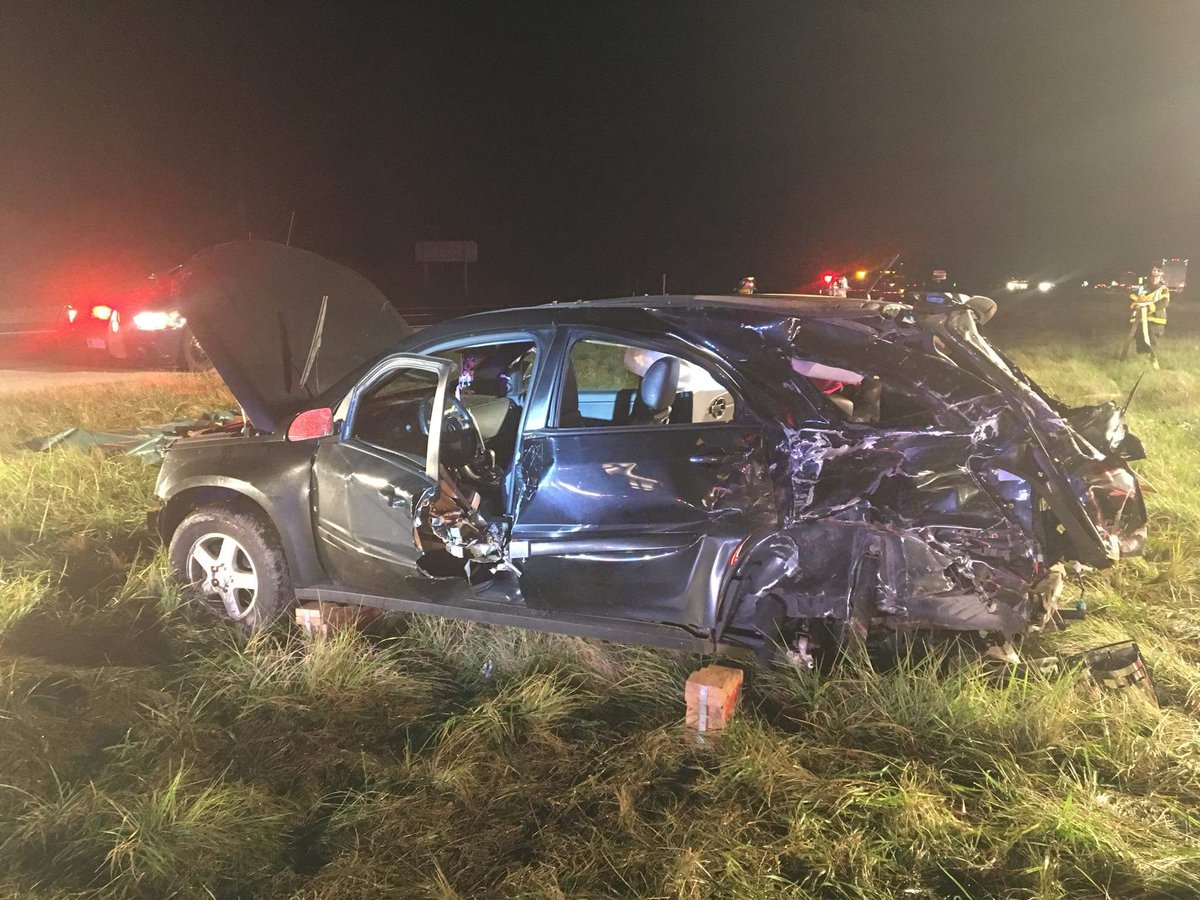 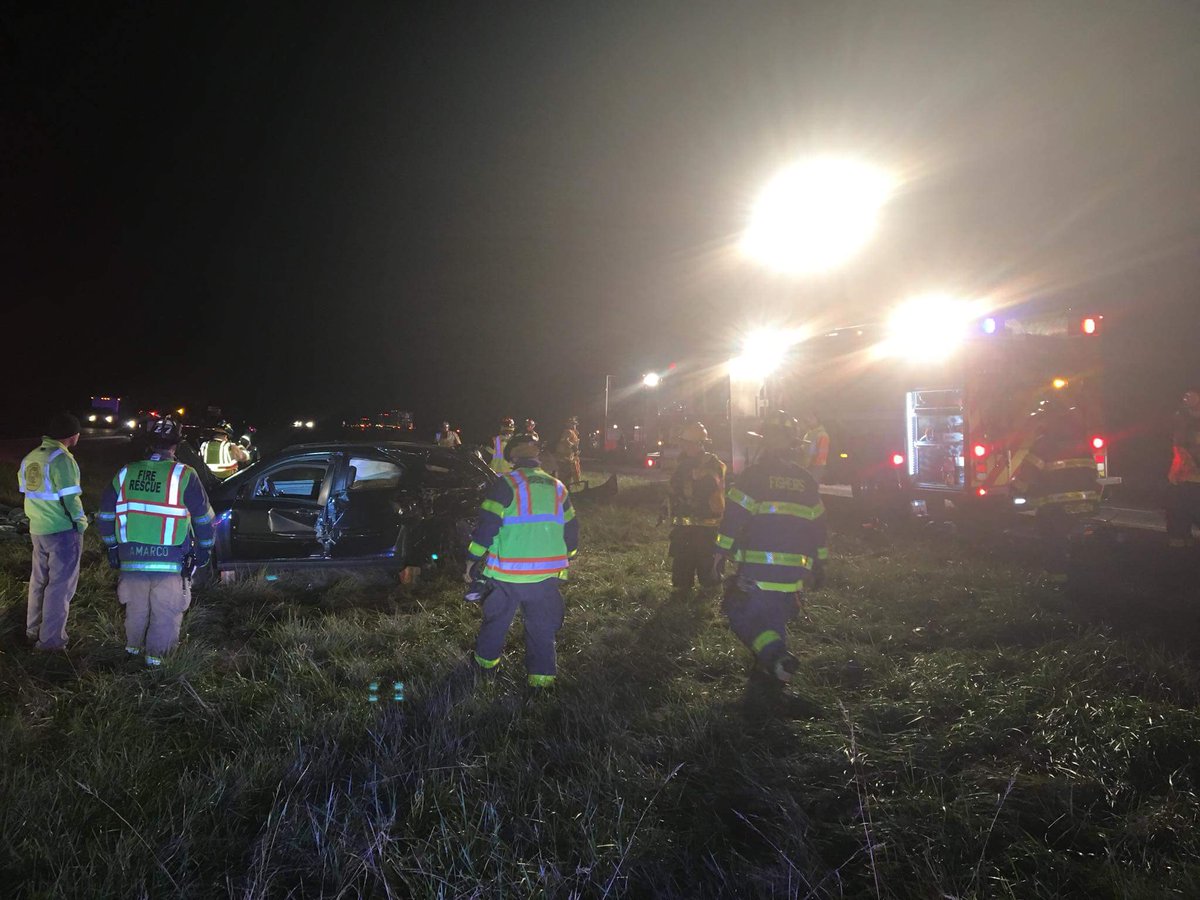