Police were called to Dill St. during the late-night hours on Saturday, according to reports in Auburn.

First responders say that around 11:25 pm someone was reportedly shooting a gun into the air in front of the Domino’s Pizza store located at 19 Dill St. 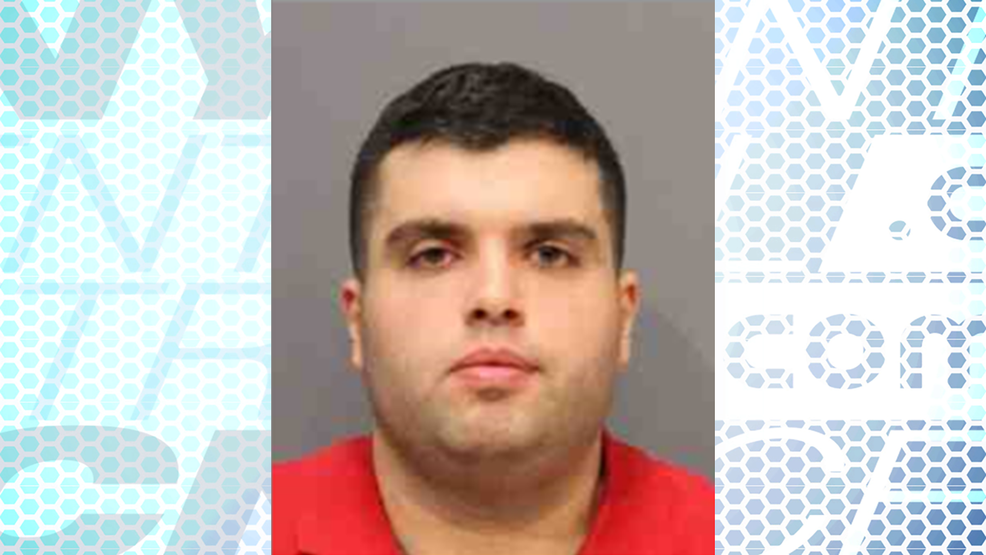 On Sunday, police said Michael Cerrato of Pomona, was arrested and charged with Reckless Endangerment in the First Degree and Menacing in the Second Degree.

Cerrato fired two rounds from the handgun in the direction of an occupied vehicle, according to police.
However, the rounds did not strike the vehicle and the occupant was not injured, police said.

Cerrato was arraigned in Auburn City Court and sent to the Cayuga County Jail.