State Police say a member of the West Genesee Central School District Board of Education has been arrested in connection with an investigation into attempted inappropriate sexual contact with a 12-year-old. 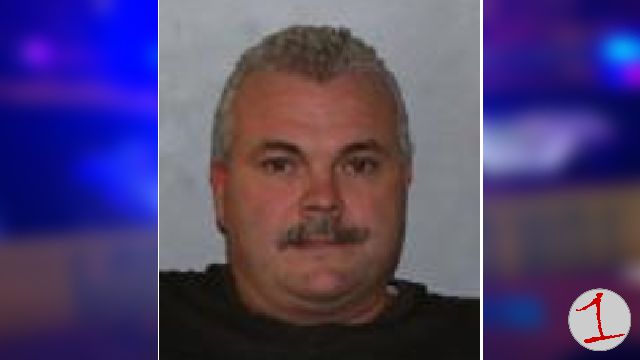 Soper was arrested after attempting to engage in sexual activity with a 12-year-old child in the Town of Aurelius in Cayuga County.

Soper was arraigned in Aurelius Town Court and remanded to the Cayuga County Jail.

West Genesee School Superintendent Dr. Christopher Brown told Finger Lakes News Radio that he was ‘shocked’ to learn about Soper’s arrest. Following the charge, Dr. Brown also noted that Soper would not continue as a board member in the district.