Severe wind and incessant rain Sunday into Monday took a toll on many around Wayne County, particularly in Sodus Point and Pultneyville.

On Lake Road in Pultneyville, winds flattened a barn early Monday morning. The owner, who currently lives in Florida, says he is “devastated” with the loss of his pre-Civil War era barn. 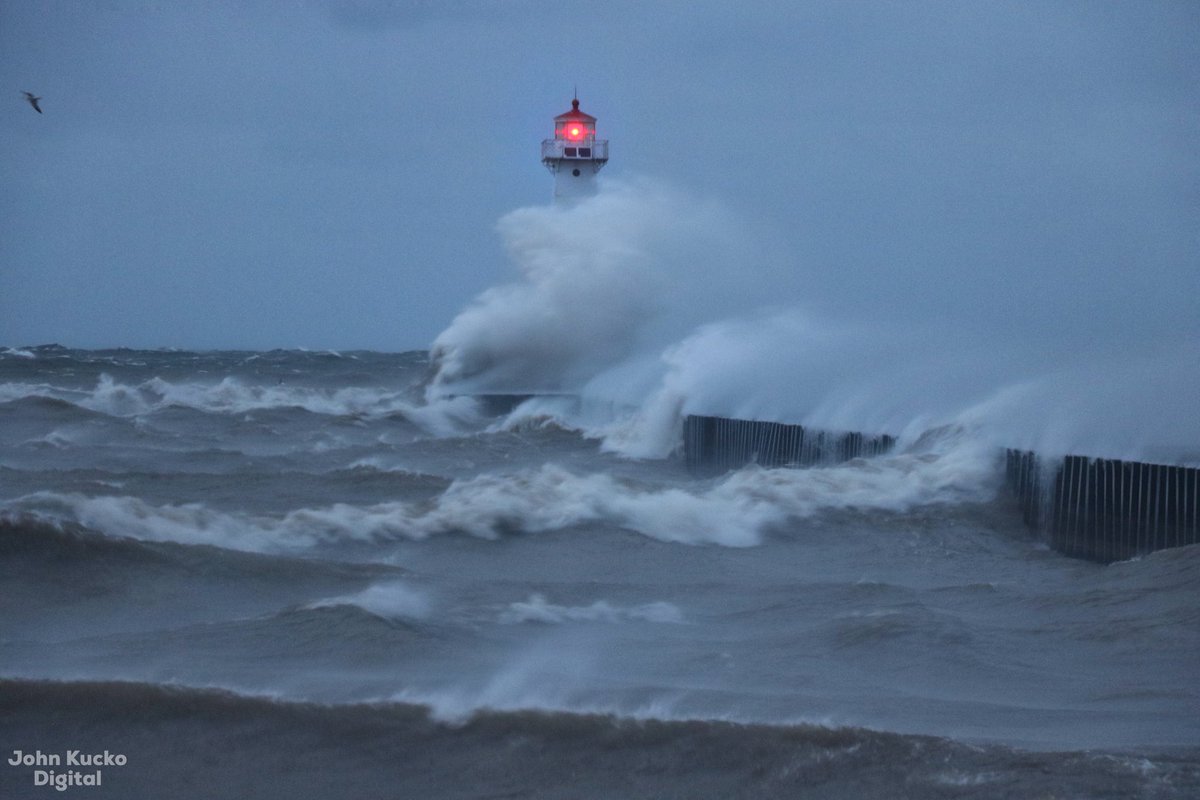 Further east in Sodus, residents still reeling from spring flooding were back at work, trying to prevent the weather from taking a toll on their homes and properties.

He also had fans running in his basement, which flooded in the spring, and were dampened again by Sunday’s rainfall.