Due to the remote location of the home, water had to be hauled in via tankers from two remote water sources to the scene. 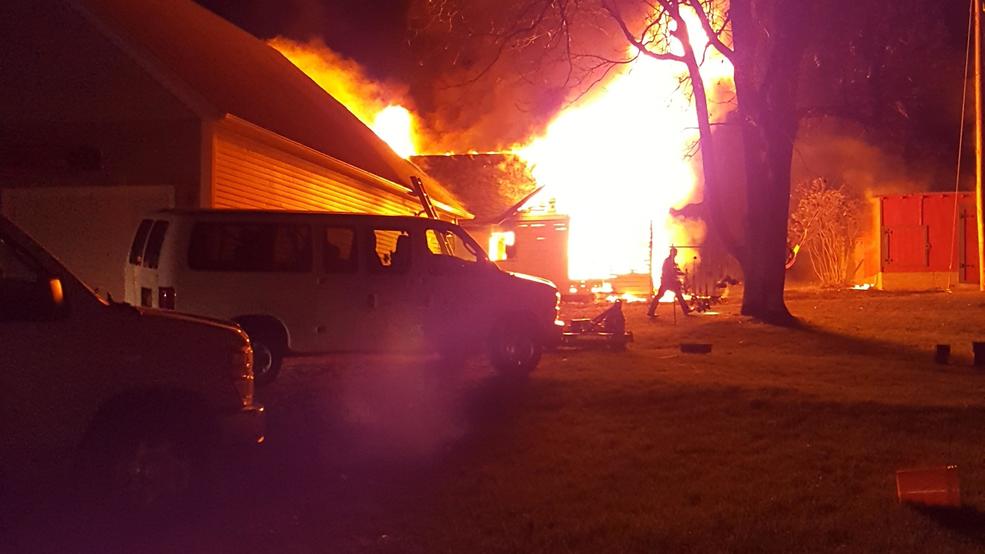 The fire was placed under control a little under an hour after the blaze was reported.

The storage building is approximately 28-feet by 18-feet and was located 14-feet from a two-story residential unit. Due to the heat from the fire, investigators say that the vinyl siding on the home was melted.

The fire remains under investigation and more information will be released as it becomes known, according to investigators.