The state Thruway Authority wants to replace the deteriorating, Exit 43 bridge that runs over Interstate 90.

However, it needs a state Department of Environmental Conservation permit in order to do so, because the project site will disturb about 0.02 acres of an adjacent state freshwater wetlands area. Public comment on a draft of that freshwater wetlands permit is due by Nov. 2. 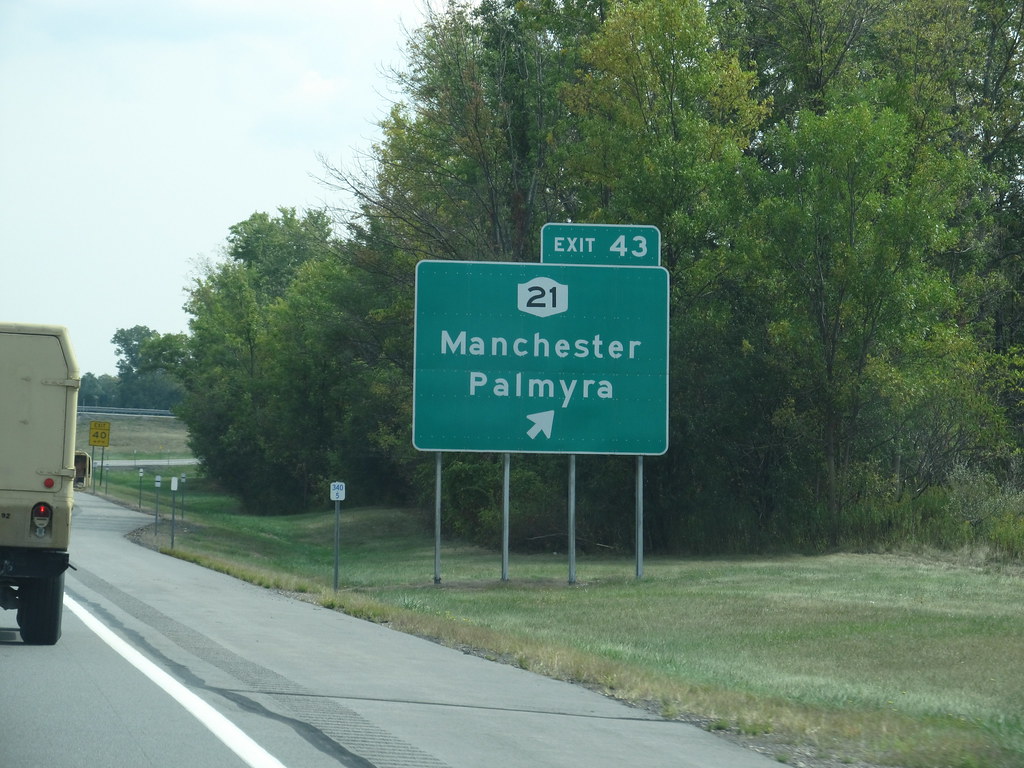 The vertical clearance under the new bridge, which is part of state Route 21, will be increased by 2½ feet. In addition, there will be minor alignment differences because the new bridge will be built alongside the old one.