Fleur De Lis Brew Works, is hosting a four-month series of euchre tournaments. Starting Friday, November 11 and continuing once a month on Fridays through February, the Seneca Falls craft beer parlour opens its doors to card players. Beth Partee, partner and Craft Beer Parlour Manager says “the newly added space is perfect for this type of event.” The blind draw, double elimination tournament allows players plenty of game time. Players are encouraged to bring a playing partner, singles will be matched. The $5 buy-in per person has a full payout to winner. No pre-registration is required. Play starts at 6 o’clock. 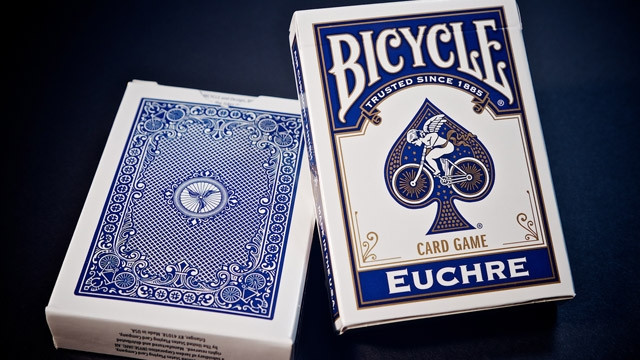 Euchre is common to the New York and Pennsylvania as it likely came from early German settlers. The game was quite popular in the late 1800’s when it was known as the national card game. It’s typically conducted with two two-player teams and a 24-card deck. Teams take tricks to score; the first team to 10 points wins the match.