There is no quit in these “Baby Bombers,” and as their youthful exuberance fuels an incredible postseason run, they have summoned the excitement of Bronx Octobers past. The triple decks of Yankee Stadium are being transformed into a deafening, swaying party zone on a nightly basis.

Aaron Judge homered and delivered a game-tying hit, while Gary Sanchez crushed the go-ahead double in a decisive four-run eighth as the Yankees stunned the Astros with a 6-4 victory in Game 4 on Tuesday to even the American League Championship Series at two games apiece. 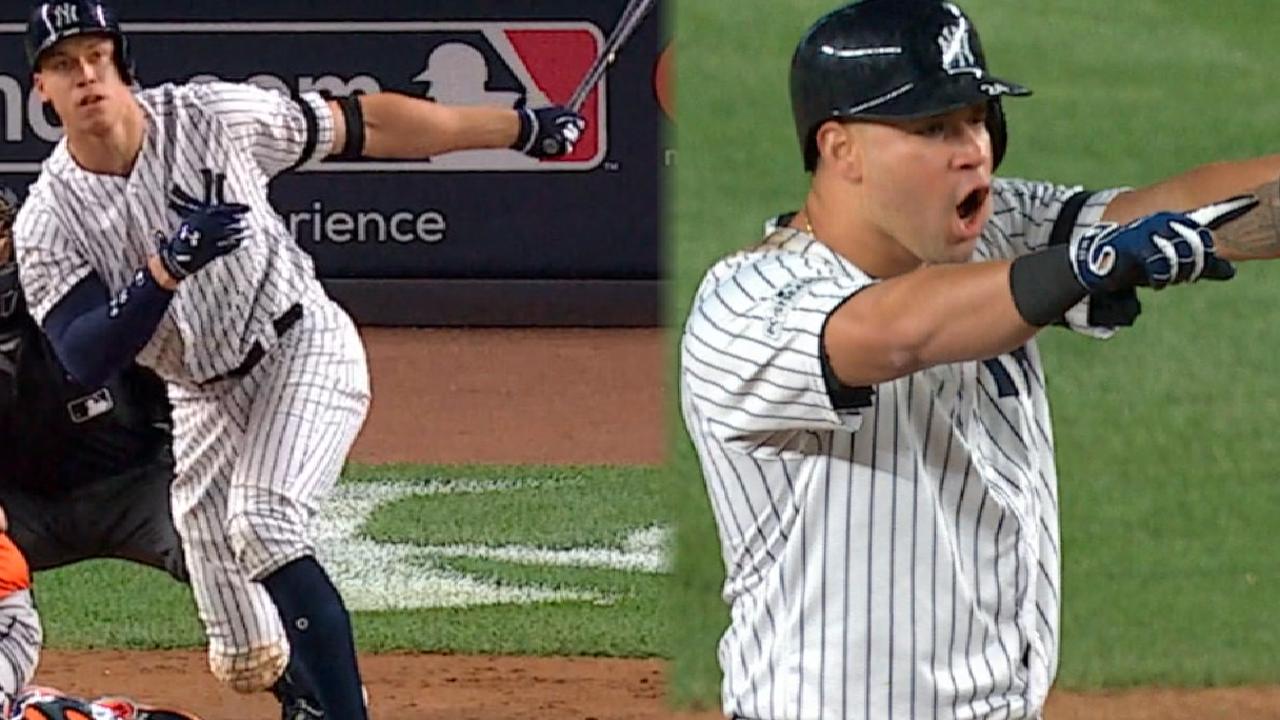