Two former colleagues could reunite in an attempt to unseat Gov. Andrew Cuomo in 2018.

Assembly Minority Leader Brian Kolb and Dutchess County Executive Marc Molinaro, both of whom are exploring gubernatorial bids, are in discussions to form a Republican ticket to challenge Cuomo, a Democrat, in next year’s election. Kolb, R-Canandaigua, and Molinaro revealed their potential plan during a joint interview with The Citizen Monday.

Molinaro has been traveling around the state for months as he considers a run for governor in 2018. Kolb has been exploring a potential gubernatorial campaign since late August. 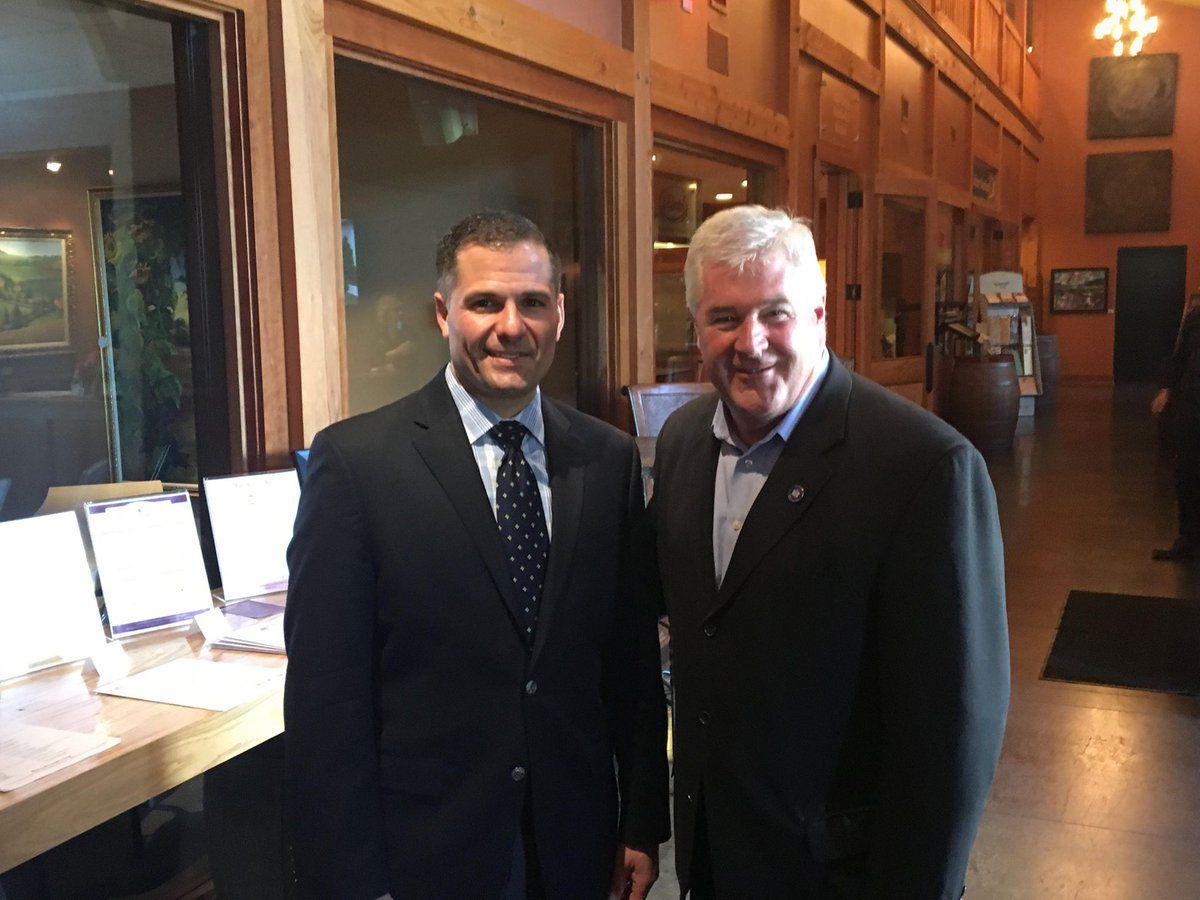 The two men have been friends since serving in the state Assembly together. Before Molinaro was elected Dutchess County executive, he was a state assemblyman from 2007 through 2011. Kolb has served in the Assembly since 2000, including the last eight years as the chamber’s minority leader.