A $27 million project to pave the Orange Lot at the New York State Fairgrounds will begin this fall, according to Governor Andrew Cuomo.

In a release, Cuomo’s office announced Monday the project would be complete in time for the 2018 edition of the State Fair, which begins on August 22, 2018. 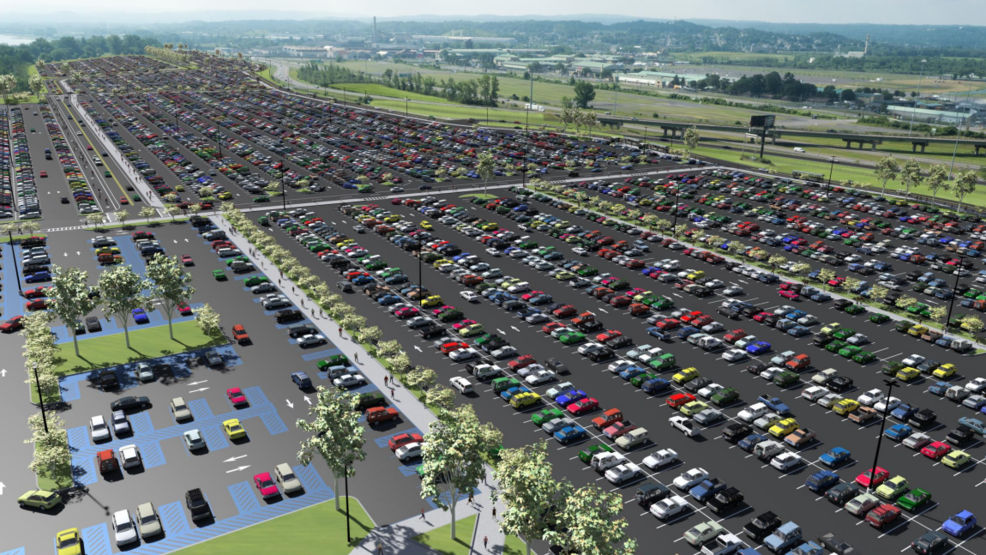 The 65-acre Orange Lot is currently unpaved and loses as much as 30 percent of its parking capacity during wet weather, according to the governor’s office. Traffic flow in and out of the lot has also proved problematic at times over the last several years during high-attendance days at the State Fair and during concerts at Onondaga County’s Lakeview Amphitheater.