The win avenged last season’s 1-0 loss to Elmira Notre Dame in the title game. The teams are each the reigning Section IV champions in their respective classifications; END is in Class B and Lansing is in Class C.

Langston Hopkins scored the lone goal with 10:06 until the half. The END goalkeeper came out to his left to contest a run when Lansing got the ball into the box by him. A defender initially blocked a shot, but it bounced back to Hopkins, who powered it in for the game’s only score. 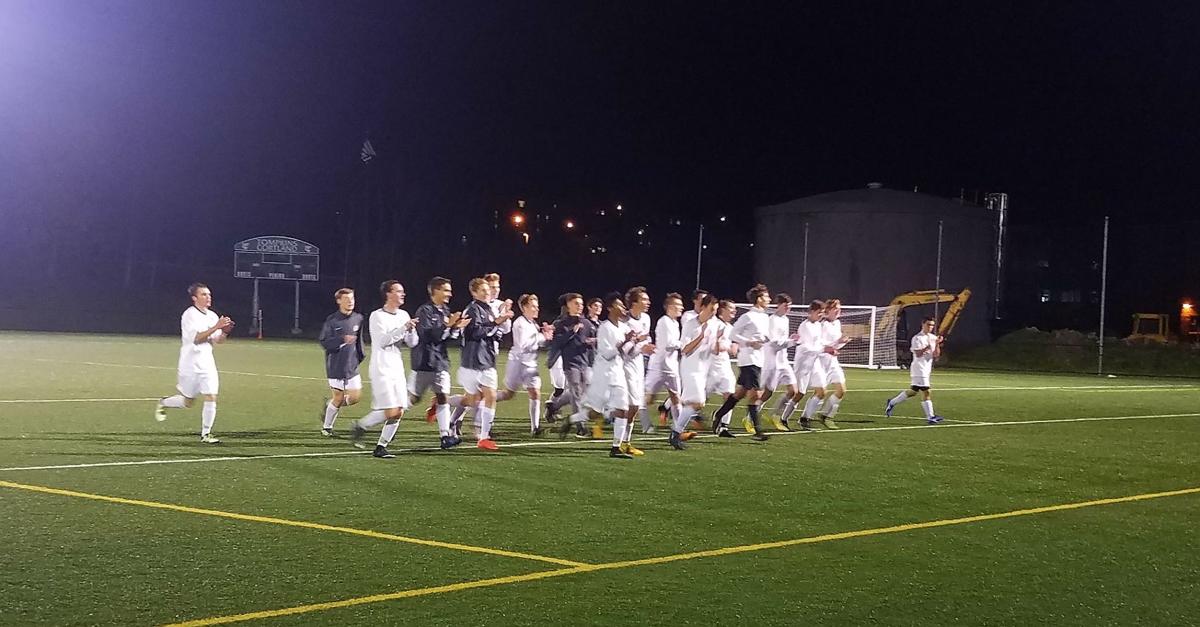